Home Music Ian Prowse: I Did It For Love – single review 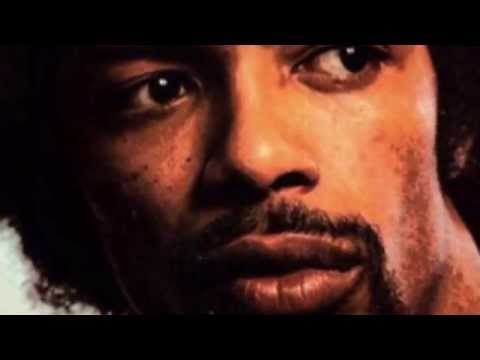 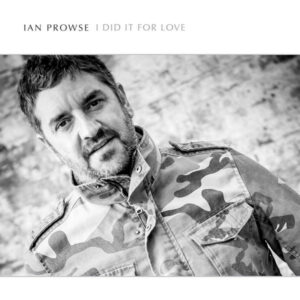 Ian Prowse – I Did It For Love (IRL)
DL
Out Now

On first listening, I Did It For Love sound as though it’s ripped the melody and brass line straight from Low Rider by War, because it probably has. Bearing in mind however, that the 70s classic is one of the finest tunes ever written, it’s no bad thing.

The new Ian Prowse single is a samba esque affair with an absolute ripping chorus from a fifty-year old Scouser showing today’s kids how to sing. From the off it roars into being, citing a tale of the late great Gil Scott-Heron and blistering along with a killer hook and an even bigger chorus. If there’s any justice in this Cowell world then it will be a huge hit. If there isn’t then buy it for yourself and smirk.

If you’re of a certain age you’ll know who Prowse is. Former front man of Pele who gave us the superb albums Fireworks and Sport Of Kings in the early 90s, he’s been round the block few times and has performed and worked with many music luminaries. Now lead singer with Amsterdam (who also once troubled the UK Top 40 with The Journey), he’s also found recognition as a solo artist too.

The Amsterdam single Does This Train Stop On Merseyside was featured in the final John Peel Festive 50, and Peel’s wife Sheila claimed the song made him cry every time he heard it. Prowse has also worked with Del Amitri, The Pogues and Elvis Costello who described the Peel favourite as a ‘classic’.

From the forthcoming album Who Loves Ya Baby, I Did It For Love is a fine fine single and deserves to be heard all over the Summer. It has balls, big ones at that, and it’s a rare thing nowadays – a perfect pop song.