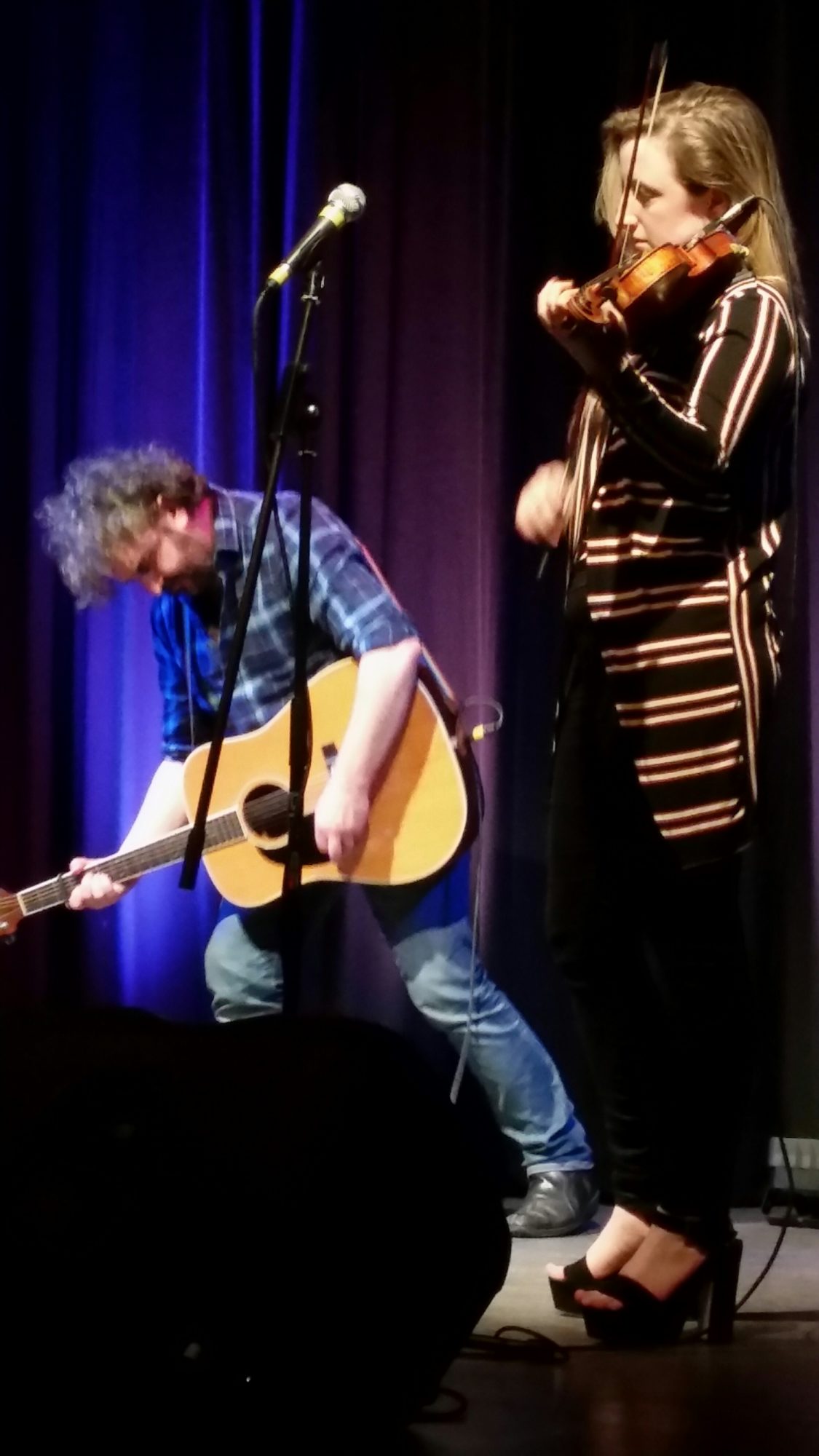 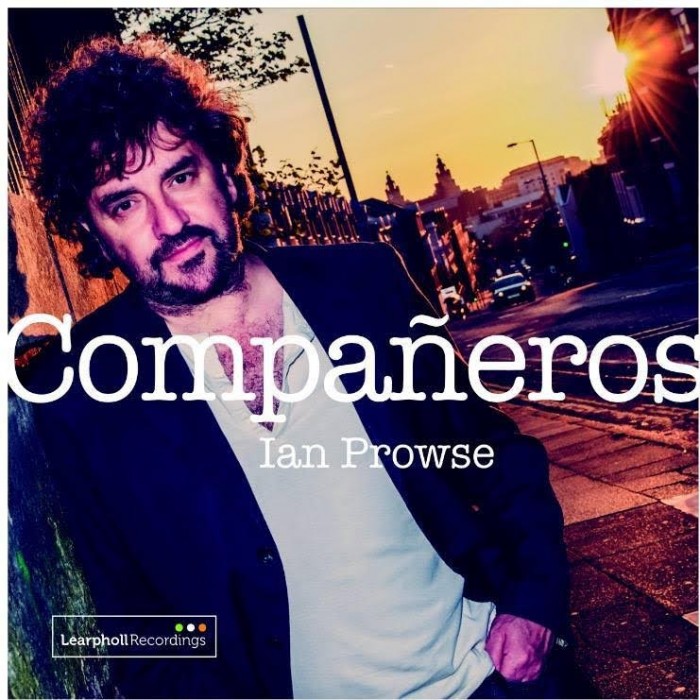 Darwen Library Theatre is an unassuming venue. Tucked unsurprisingly behind Darwen Library in Lancashire it probably enables the book building to stay alive despite the Governments best attempts to close everyone in our country. It’s 180 capacity is relatively small, but the seated room with sloping back rows holds a superb sound and one which many larger venues could learn from. 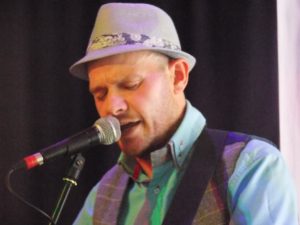 Friday 15 April was the latest in the venue’s long run of acoustic nights which boast a headline act and a local talent. The local tonight on this evening was C Jay (Craig Shorrock). A man with a guitar and a clearly local accent took to the stage to play, amongst other things, tracks from his new EP entitled 1000 Lives. He clearly has a talent, not only lyrically but instrumentally too. He tells tales and recites memories that will linger. He is a joy to watch.

Through nine songs he dedicates to his daughter (Nota Bene – the line “You may mean little to the world but you mean the world to me” is genius), his Dad (Guiding Light) and his wife (1,000 Lives – a gorgeous song with a heartfelt sentiment) and the cleverly entitled A Word’s Worth about Grasmere. C Jay is warmly received and someone to maybe keep an ear on.

Ian Prowse is the consummate professional. Entering stage behind Laura McKinlay (who will soon display a stunning voice and equally impressive fiddle playing), he wears jeans and a lumberjack shirt. He may need a haircut if the truth be known and he looks like anyone you may pass in the street any day of any week.

His strength, apart from his undeniable knack of writing a cracking tune, is his connectivity with is audience. He feels like a pal, like the lad next door, he makes everyone laugh with his tales of everyday life and similarly gains a seal of approval when he breaks into things that matter to us all.

Opening with Derry Gaol it’s clear that there is a very serious side to the cheeky Chester born man. His many references to pal Ian McNabb are funny but also affectionate, and his respect for The Icicles Works frontman is clear. It is followed by a great version of I Did It For Love (see review here) from 2014s Who Loves Ya Baby) which sees McKinlay begin to shine. 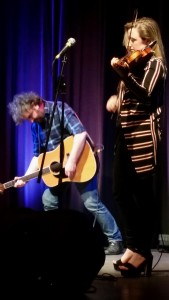 Often unassuming, McKinlay adds a new light to each and every song with her accomplished fiddle playing and her voice, when called upon is faultless. One such calling is on Mississippi Beat where she sings a duet from Ian’s current album Companeros, one of seven tracks which he sings in a seventeen track list.

The old Pele and Amsterdam favourites are there too – Fireworks which he dedicates to a fan who sadly passed away is greeted with a standing ovation from the family who are present. Ian then dedicates the show to him.

Fat Black Heart is likened to the current reign of David Cameron and his Eton chums, and the classic Raid The Palace is also included together with John Peel favourite Does This Train Stop On Merseyside? You Can’t Win Em All Mum is poignant and one of many highlights from the evening.

Ian Prowse may not be a household name but he should be, and with performances like the one at Darwen and his strong reputation as a wonderful songsmith, maybe he may just have another crack of the whip. He deserves it.