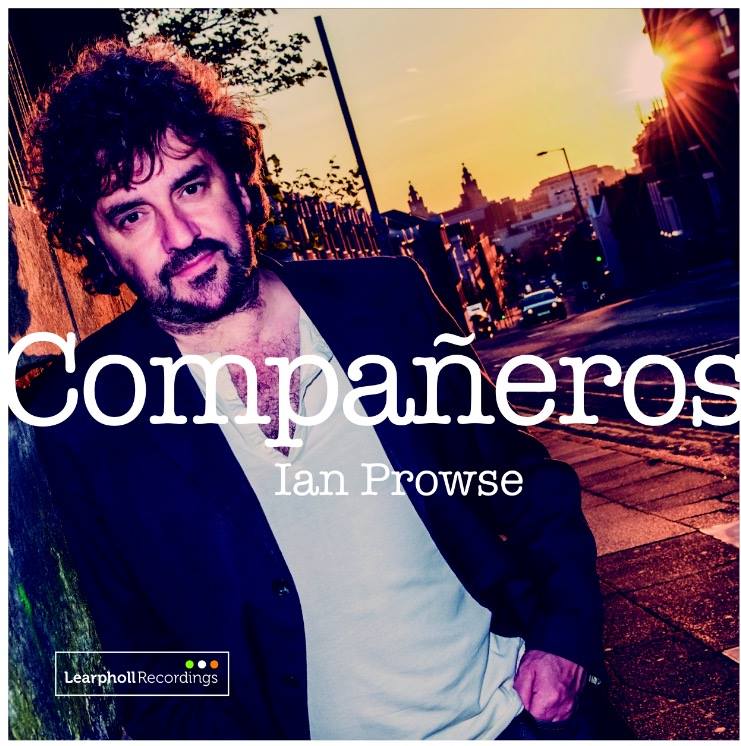 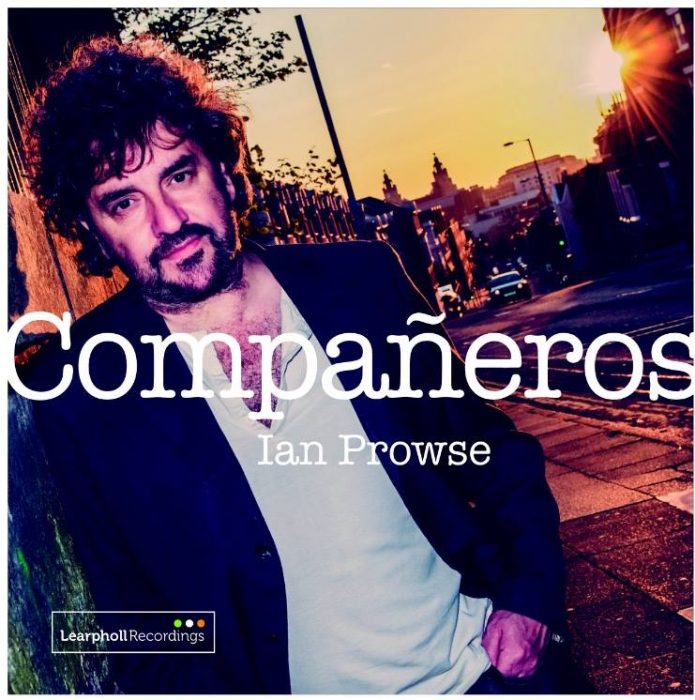 You can now enjoy the full joy & sorrow of the Amsterdam live show in the comfort of your own home, this live DVD is an absolute must for anyone who has been touched by Ian’s music these past 25 years.

Filmed on the last night of the Companeros Tour in Liverpool the sold out show has been brilliantly captured in a 6 camera shoot with superb digital audio mixing. The show clocks in at 1 hour 40 minutes, a roller coaster of emotions from the 13 piece band.

If you order the DVD now you will automatically get a FREE 4 track CD with the outtakes that we didn’t include on the Companeros album.

By popular demand Ian is also going to do a Summer Historical/Musical walking tour to go with this special release, join him for a fab 2 hour walking journey around the fascinating sights of Liverpool. Ian will put his MA to good use by taking you around all the fantastic musical and historical hotspots around his beloved city of Liverpool. hear about the Slave Trade, Famine, McKenzies Soul & much more.

Ian will be headlining at the free #HarFest2016 in Rossendale Lancashire on 25 September.