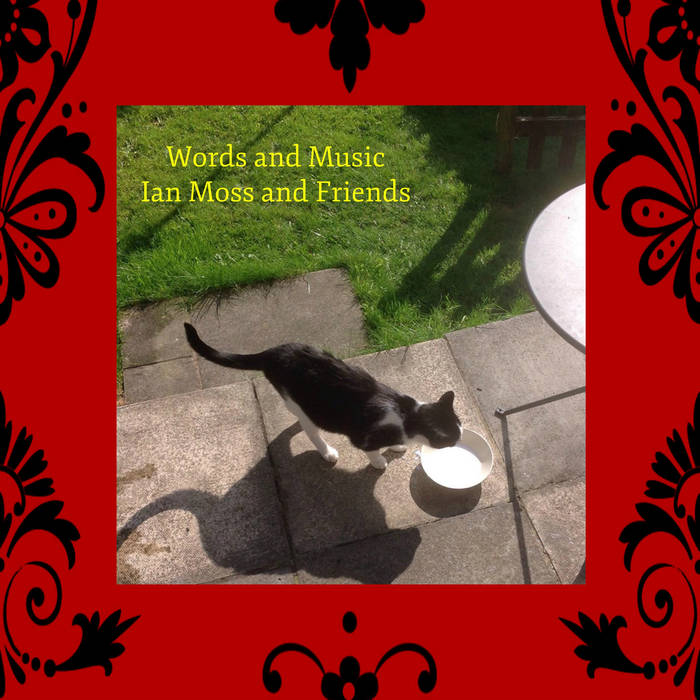 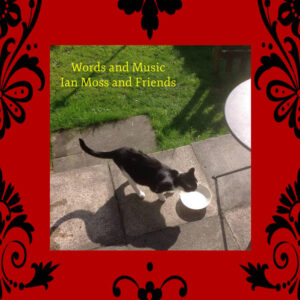 German Shepherd records co-owner Ian Moss is releasing two volumes of new material – which combine spoken word with a range of soundscapes from contemporary musicians – with all proceeds to charity.

Creative energy meets charitable incentive. Described in his biography (by Stephen Dobson) as ‘The Man Who Killed The Hamsters’ Ian Moss AKA ‘Moet’ was part of Tameside punk group ‘The Hamsters’ before going on to have a highly productive music career, now fronting the band Four Candles.

Yes, The Hamsters who caused a stir in 1970s and 80s Manchester. This was the band who infamously snubbed Factory Records, crashed the stage of a PiL gig at Belle Vue and were known for their disobedience and daring.

Moss’ latest releases seem reflective of years of experimentation and engagement with music across cultures and genres – and the volumes together stand at an impressive 39 tracks.
The first volume of material “Words and Music” is out now, released 22nd September, whilst the second “Music and Words” is due to be released on 6th October.

Both volumes are available on German Shepherd Records through Bandcamp, with all proceeds of purchase going to the charity UNICEF.

These volumes are dedicated to the memory of Alana Richards (Bondi), with cover art from Todd Rempling and booklet design by Bob Osborne and Moss himself.

A number of collaborations are featured, celebrating especially the array of talent Moss has worked with around his local Salford and Manchester in particular, topped with his own reflection. He told us:

“I envisaged the album as being a patchwork quilt of thoughts stitched together, some thoughts fully formed some just fragments with the differing music symbolizing changing moods, essentially it’s as if the listener is inside my head while I take a walk mulling over a variety of subjects.”

Moss has provided the spoken-word element throughout, with the music typically added by each friend-collaborator track by track – proving that there is still plenty of unitive action in contemporary, grassroots music. 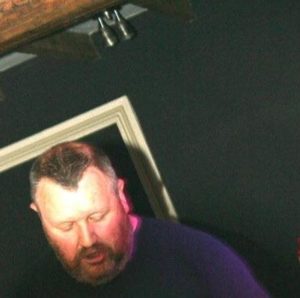 cludes a celebration with Mark Corrin (Salford City Radio DJ and musician formerly Shirokuma, now involved in a number of projects) titled ‘Ali Baba’. Here Moss reflects on being a ‘media star’ with side slapping-bass and a blistering soundscape of spiralling keys and a great groove mixed in.

Just some examples of the genre-jumping experimental energy so many know ‘Moet’ for include the insistence of piano and powerful lines in ‘Dream Girl’ with Johann Kloos, ‘Spoon & Fork’ with Aidan Cross which adds intensity through the brilliant buzz of acoustics, and he’s joined by the rousing electro-folk of Keltrix for ‘My Vitriol’.

Volume 2 is set to continue the sonic treat with a number of other collaborations, including with Salford-based dark electro duo Factory Acts– set to combine a reggae-twisted electro-beat with honest, expressive spoken-word – something which makes Moss’ tracks stand out.

“For a period during 2017 I had been unable to sing due to pneumonia. Whilst I was recovering from I instigated a series of collaborations with a cast of musician friends with the starting point being a spoken word piece I provided them.

“What they have done has far exceeded my expectations and the fruits of their labours are provided via two albums of material.

“I need to thank everyone who has helped not least Bob Osborne and doff my cap towards JD Meatyard, CP Lee and Mike Kerins who have all encouraged me to proceed in this direction.”