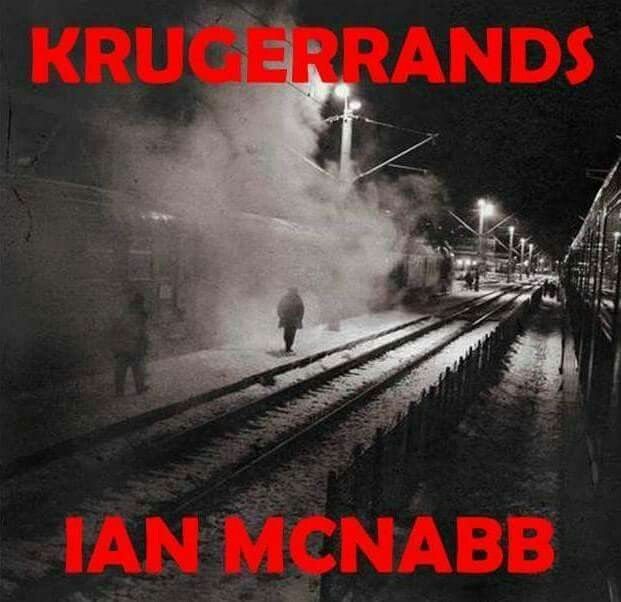 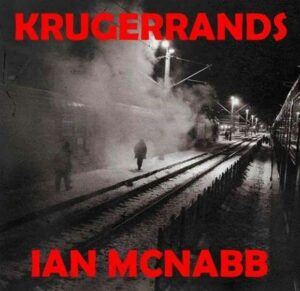 Krugerrands is another highly prized product of the  fruitful union between Ian McNabb and Cold Shoulder, filling the gap between 2013’s Eclectic Warrior and the promised new album.

The scintillating live shows showcased a fresh take on some of McNabb’s catalogue and earned rave reviews from fans and Krugerrands successfully captures the reworking of these and, for good measure, throws in a couple more gems, including a new track to wet your appetite for what is to come.

New track ‘Gravy’ makes two appearances, a brief one to open up the album and then the full version as a climax. If this is the taste of things to come then the anticipation will be worth it as it is a little gem. Superbly crafted and typically confessional in style, it’s sure to become an instant favourite. However, as the intro fades out we are launched into the main business in the shape of a re- awakened Hurricane Elaine from The Gentleman Adventurer album. This version ramps up the menace which was always present in the original from Category 1 to verging on Category 5. It is a very powerful force indeed but don’t run away with the idea that all McNabb has done is select some tracks and then blow them through the stacks. What we actually have here is a vivid re-imagining of a selection of one of the strongest catalogues in rock.

This is not entirely new as seasoned McNabbers will know of the electric and acoustic versions of Loveless Age, Liverpool Girl and of course the Before All of This album even features an unplugged and electric version of The Lonely Ones so versatility is taken as read with many of his songs. In the sleeve notes, Ian tells us that he’s selected the songs as, whilst not unhappy with them, he feels there is room for them to grow and how right he is. So tracks like Rider (The Heartless Mare), Ain’t No Way To Behave, Believer of Me and All About A Woman live again with added mojo, thriving in that ‘full-band feel’ that fills out the sound, without becoming over-heavy. The lyrics of High On A Hill have always been hard-hitting, dealing as they do with corporate greed and the price paid by many innocents for the behaviour of bankers, but now this power courses through the music like blood through the veins of an angry man.

The Emotional Party album is represented by Little Princess and A Guy Like Me (And A Girl Like You) and the guitar interplay between Chris Kearney and Ian McNabb adds subtle depths to both these familiar classics. There are other treasures to be found here too, Icicle Works track ‘Stood Before St Peter’ (just a heads up that the Icicle Works tour in the Autumn) and a great version of the Sly Fox classic, Let’s Go All The Way. For me, maybe the greatest joy is a complete version of the haunting Misty Meadows which hitherto had been a somewhat private pleasure, hidden away on my prized copy of Waifs and Strays, but now blossoms for the whole world to enjoy.

The only negative I can raise is that copies of the album are limited so best head over to McNabb HQ to secure yourself one now. Buy Krugerrands, they ain’t making any more of it!

To buy Krugerrands go to : www.ianmcnabb.com

Ian McNabb is also on Facebook and Tweets as @empiresend.