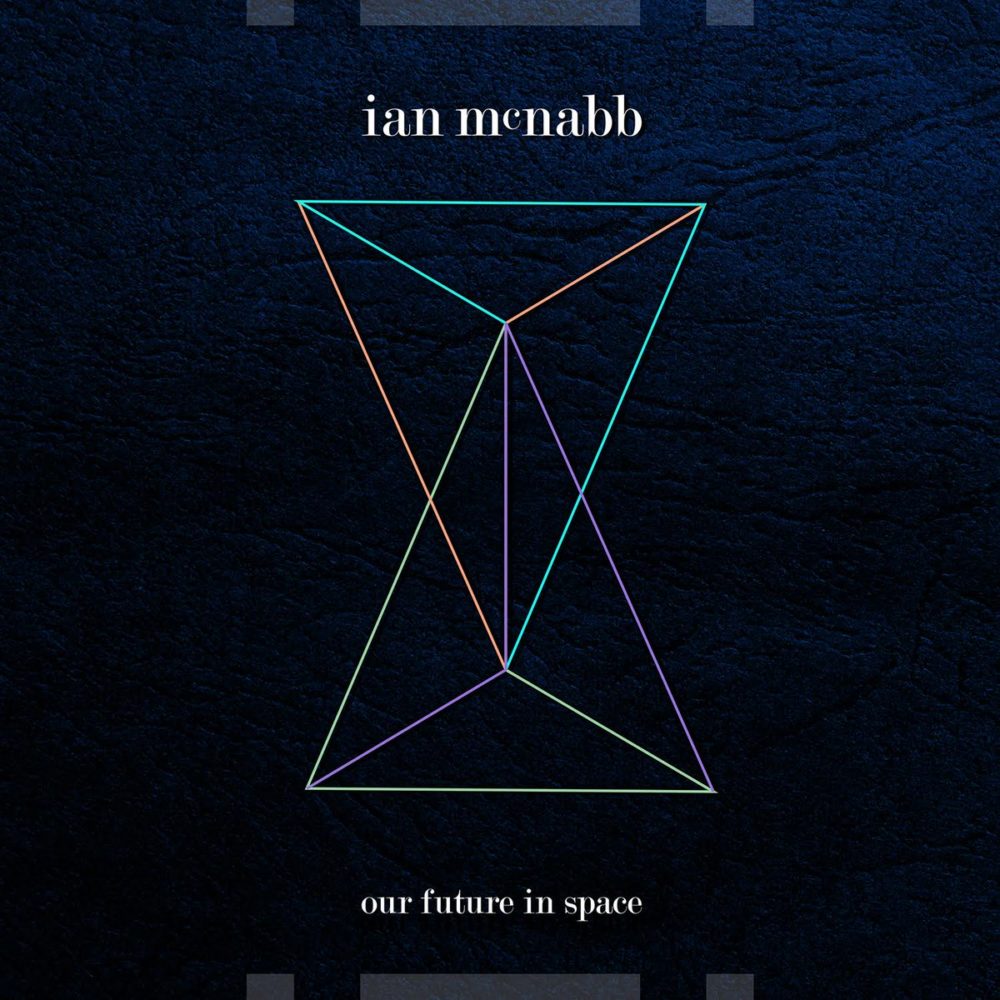 Ian McNabb: Our Future In Space 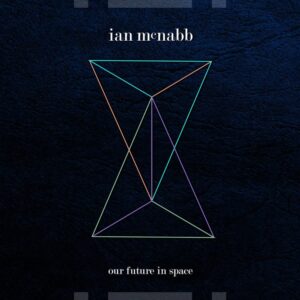 Business as usual from the Liverpool legend and Icicle Works main-man, across fourteen new songs (including a surprising choice for a cover), showing his writing/playing skills and versatility, and featuring a collaboration with REM’s Peter Buck.

“She wants me to wear skinny jeans, I’m 57 for fuck’s sakes, please!” (Our Future In Space)

Ian McNabb has had quite a colourful career. As well as being primarily known for fronting the brilliant and criminally underrated ’80s psychedelic/alternative Liverpool band Icicle Works, who still play shows from time to time (see end of article for dates this year), he is also the only British musician who has recorded and played with Neil Young’s legendary backing band, Crazy Horse. He’s also played for Ringo Starr, had a biography (Merseybeast) published and was briefly in the Waterboys in the late ’90s.

It’s quite a statement to kick-start an album with not one but four banging rock & roll stompers, with meaty guitar riffs and hammering drums to boot. From these opening rockers, Medicated Emma is the standout song, with its sad lyrics about drug addiction (“junk piled up, a sense of doom”) juxtaposed with an upbeat and optimistic soundtrack that bangs like…well, a banger!

And then just as you think Our Future In Space is gonna be an all out rocking set, he lets you see his other side, with gentler, acoustic and strings-laden numbers. One of these is the gorgeous ballad, Makin’ Silver Sing, an ode to bands in their various stages of recognition; “There’s an old guy in the back room, tuning up his Strat, in the seventies he used to have a band, they opened once for Hawkwind, they had an album out….” And there’s the mid-album breather, Aquamarine, his collaboration with REM’s Peter Buck, featuring just a 12 String Rickenbacker and vocals. McNabb and Buck have a long history. “Peter and I have known each other since 1984,” he told me recently: “We used to go and see REM and they came to see us a few times. We used to cover Radio Free Europe. Peter got in touch recently and we started writing together. He sent me this gorgeous twelve string piece and I wrote Aquamarine over it. He loved it and suggested we write an album’s worth of stuff.”

McNabb is a versatile and talented writer, and his rich voice is instantly recognisable from his Icicle Works classics such as Love is a Wonderful Colour and Understanding Jane.  Another couple of facts become clear on hearing this album; firstly Ian McNabb is a fucking awesome guitar player, as ever before, with riffs and subtleties galore, and secondly he is equally comfortable tackling serious issues as he is in showing his sense of playfulness with lyrics. And this has always been the case, across his solo work as well as his excellent output with Icicle Works. Check out Vodka Rivers and Cigarette Trees; “They sent me to a Catholic School, I drank the blood of Christ in Liverpool.” And some may think he taking the piss by including a Britney Spears cover version on his new album, but not so! “Well I just love Britney, always have”, he told me. “She’s made some ace records and we always record a cover when we do an album: sometimes they make it, sometimes not.” And you know what? It actually sounds like a natural choice for a cover, fitting in nicely with the rest of the record. He’s kept to the song’s key identifying features, such as the piercing strings, stuck close to the original melody and his voice doesn’t sound out of place singing it. One of the album’s highlights for me is the dreamy, slide guitar-heavy Throw The Rest Away.

Ian McNabb is vastly underrated British musician, who still makes great new music, with a consistent body of work behind him. Our Future In Space is business as usual, and will please fans new and old.

Catch him live in May with The Icicle Works, celebrating the 35th anniversary of their self-titled album, which they will play perform its entirety plus McNabb’s Mercury Prize-nominated Head Like a Rock album, also with a few fan favourites added to the set.

Live Dates in May