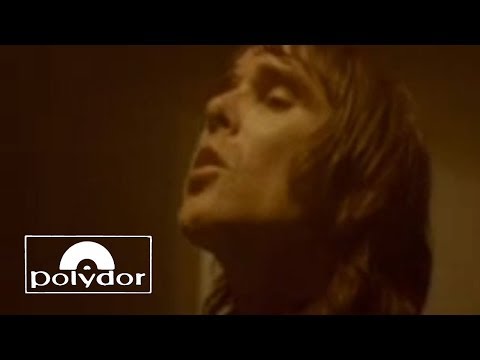 9. Illegal Attacks
When it comes to powerful songs that make any kind of statement the post millennium world of pop has been a bit light but the 2007 “Illegal Attacks” single from the The World Is Yours album was Ian making a political stand against the never ending war that rages on all around us.

Lyrically it was a return to the abrasive punk roots of the singer couched in his own style of music. Unlike the rest of the class of indie who would do anything for a hit Ian was in no mood for compromise with the songs opening lines including “What the fuck is this UK?” over a dark and melancholic cello. It’s a fantastic work, a real lament as he sings for his working class brothers, ”Soldiers, soldiers come home, Soldiers come home”