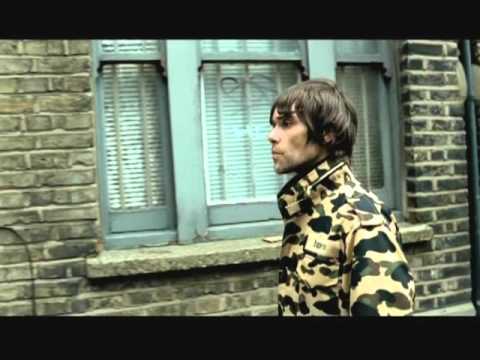 8. Keep What Ya Got
Another tune from the 2004 Solarized album, this one comes with a great video with Ian Brown and Noel Gallagher pacing the streets of the East End until they meet on a street corner- the two Manc icons, who also played together on the track, sharing the stage with a typical northern generosity.
The song reworks the Gallagher penned track, “Teotihuacan” from the The X Files: Fight the Future soundtrack but is given the brown treatment.

The track may have only reached number 18 in the charts but chart music was already on the wane by this point and having a hit single was meaning less and less as a measure of song or its singular place in popular culture.