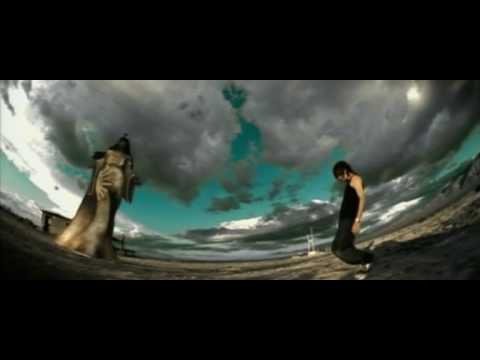 Ian Brown’s personal favourite single “Love Like a Fountain” was the first single from his 1999 second solo album, Golden Greats.

Charting at 23 on the UK Singles Chart, the best version I ever heard of this was at his millennium gig in Manchester Castlefield Arena in December 1999 which captured the strange and exhilarating atmosphere of that evening as it bounced around the city centre arena.

If the first rule of pop is to make the deep sound like a nursery rhyme (we mean that as a mark of genius) then this song is a brilliant example of this- on one level its deceptively simple with a multiplying melody and its mantra like message and tune really hook themselves into your brian but on the other hand it never gets boring- twisting and turning around.

It’s also a great vocal delivery – too much has been written about Ian’s voice but if you are after attitude, honesty and an abrasive, lived in mystical northern edge then you are in the right place.