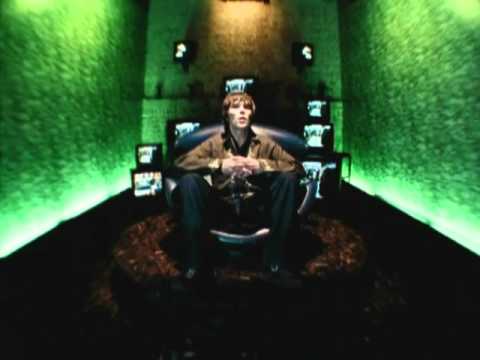 6. Corpses In Their Mouths

A chilling lament with its own unique atmosphere and a lovely piece of music and try individual piece of work. “Corpses in Their Mouths” (aka “Corpses”) is a song written by The Stone Roses frontman Ian Brown and guitarist Aziz Ibrahim. The second single from Unfinished Monkey Business it was released in April 1998 and was a top 20 hit.