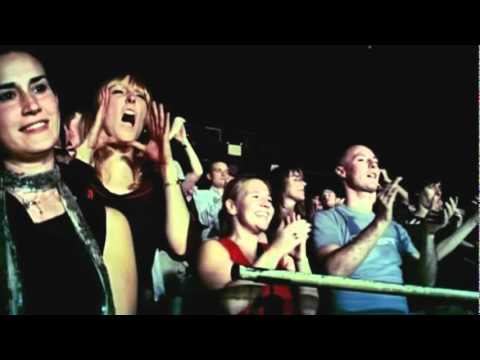 5. Time Is My Everything

Another one of those songs, that like F.E.A.R. where were the singer creates the lyrics from the first letters of the songs title which construct their own wisdom. is the second single from Ian Brown’s fourth solo album, Solarized and released in January 2005, reaching number 15 in charts.

Now 40 the singer was still walking his own walk and making his very idiosyncratic music that wa underpinned by that instinctive moody undertow and its pulse of electronics. His husky voice hooks around the deceptively simple yet great melody.