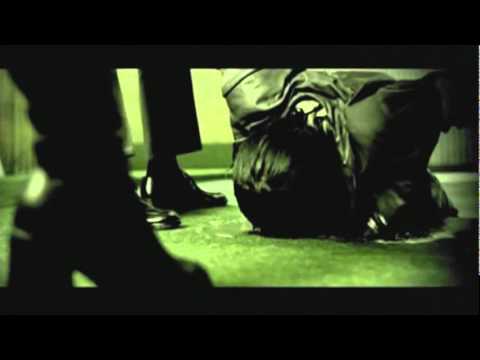 The album saw the ideas of the debut giving a smoother edge a bigger and bolder production which underlined the pop edge of the songs without composing the stark and dark imaginary and their brooding darkness that makes them so attractive.
Released February 2000, it was a top 5 hit and is fantastic piece of totally original music- there is no hint of the Roses here or the Britpop generation that they spawned already he has moved on and is making a totally original music that has a certain funk to it but also an electronic pulse and strange zig zagging riff for the great lyrics to sit on top of that are sing weather defiant northern accent as they wrap themselves around key lines like…
‘The dolphins were monkeys that didn’t like the land
Walked back to the water
Went back from the sand’

amazing what a trip to the British Museum can do!