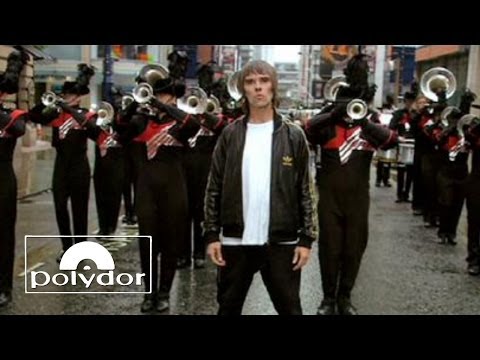 From his 6th and so far last solo album, My Way, the song- which he originally writing for potential use by Rhianna and is a rare love song and is built around an uncharacteristically jaunty piano motif that builds and builds to the big band breakout in the second half and is a great slice of pop music.

It’s infuriatingly and brilliantly catchy and one of the best of his singles which was not as bigger hit as it should have been but it one of those songs you hear everywhere you go.