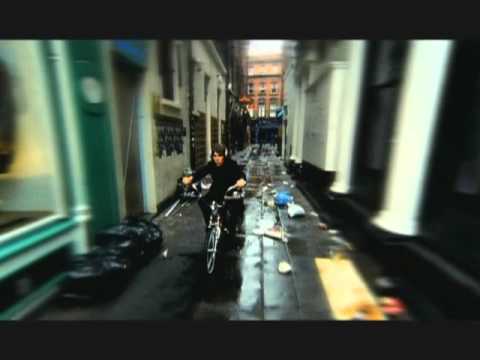 The sparseness of this song is what pulls you in- it’s virtually just a dark shuffle beat of treated electronics and Ian’s scowling and brooding vocal over the top entwining with strings that smartly spells out the title acrostically through the verses with that prophetic cetainty of the most mystic of the mystic scales.

Forcing his hand with his word games, Brown’s lyrics tell a cryptic truth as they are spelled out over the powerful and moving backing.

The video is great as well and is the singer’s directorial debut as he cycles through Soho in reverse.

Ian Brown – the top 10 tracks from his solo career. Number 3 in ian brown’s top 10 is here