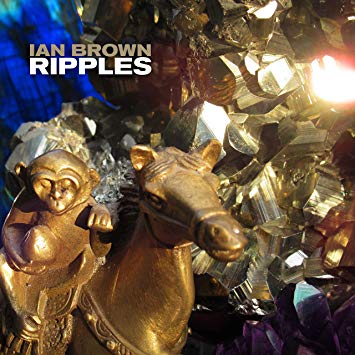 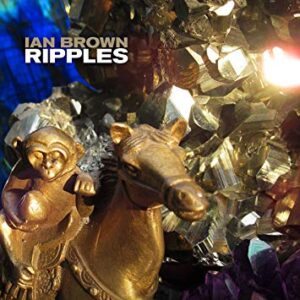 In advance of the release of the new album by Ian Brown, here is a list of the top ten songs (excluding the singles) from his solo career along with a Spotify playlist.

Following the release of the tracks First World Problems and Black Roses, Ian Brown will release his new solo LP Ripples on the 1st of February. It will be his first new solo album in a decade. Back in 2014 John Robb published a list of Ian Brown’s top ten solo songs on Louder Than War; you can read that list here. In anticipation of the new album, here is a list of the ten best tracks from his solo career excluding the singles. I’ve also included a Spotify playlist of the songs below.

The chosen tracks span across his previous albums, from Unfinished Monkey Business in 1998 to My Way in 2009. These songs give a sense of the range of musical styles of those albums: from the gentle whisper of El Mundo Pequeno to the wall of sound of Gettin’ High; from the string laiden Me and You Forever and Some Folks are Hollow to the stripped back lo-fi of Nah Nah; from the tempered dubbiness of Always Remember Me to the soaring pop chorus of For The Glory (my favourite of the ten). There is quite a bit of music in Brown’s solo back catalogue, so the choices might cause a bit of debate. Let us know if you think we’ve missed anything or if your list would be different.

Here are the ten best (listed in no particular order):

El Mundo Pequeno (from Music of the Spheres)

For the Glory (from My Way)

Some Folks are Hollow (from The World is Yours)

Always Remember Me (from My Way)

Me and You Forever (from The Word is Yours)

Bubbles (from Music of the Spheres)

Destiny or Circumstance (from Solarized)

Lovebug (extra track on The Greatest)

More information about Ian Brown’s new album can be found on his official website or on Twitter.