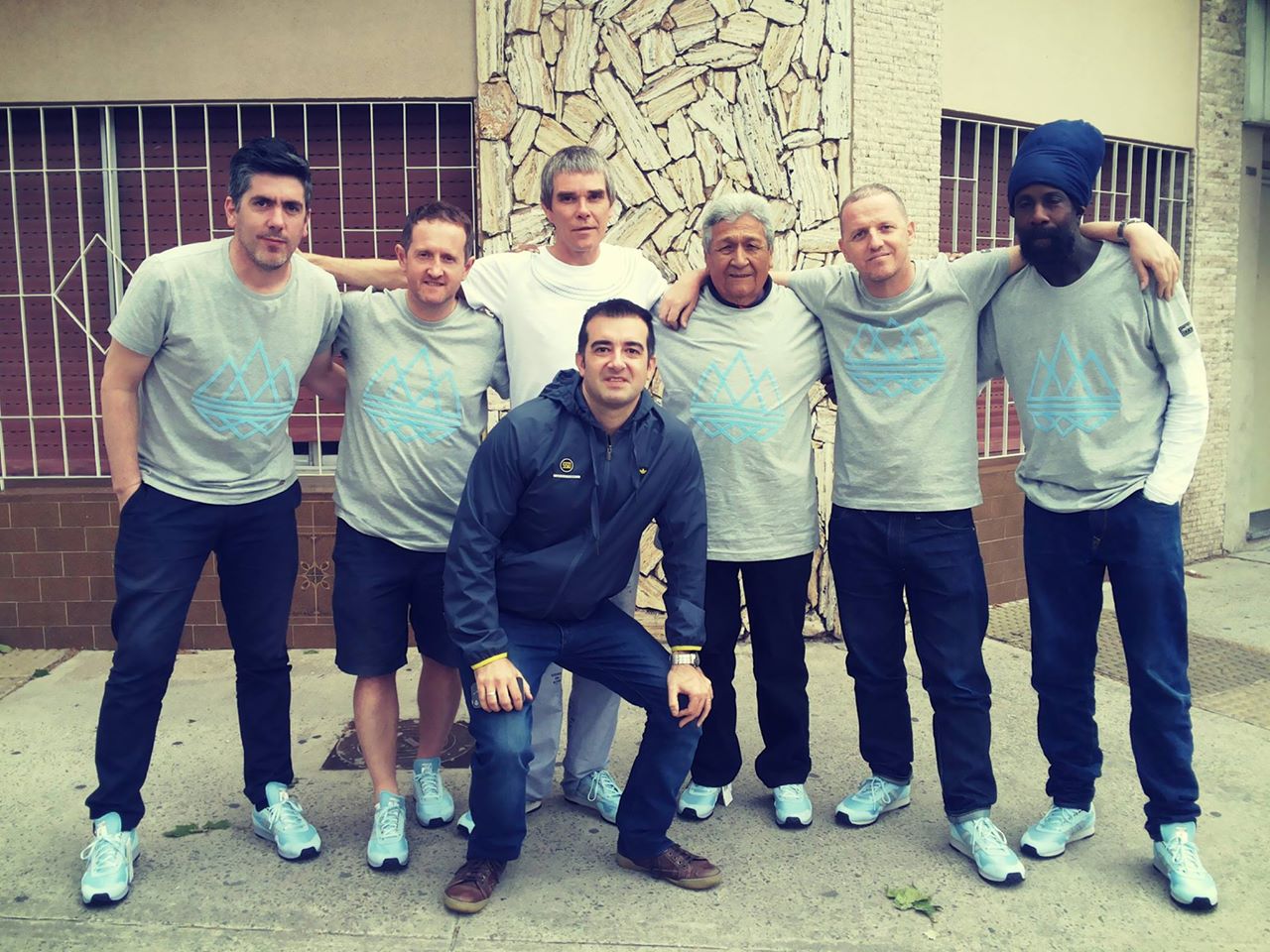 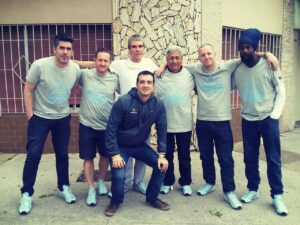 Story nicked from the our mates, the excellent Kul Brittania website

The sequel to adidas Originals x SPEZIAL film, ‘Sole Searching in South America’ is out now together with an exclusive interview with ´Don Carlos’ with English subtitles.

In 2014, Gary Aspden was tipped off about a store in Buenos Aires, filled with vintage adidas pieces. Upon visiting the shop and its owner, Carlos, with a number of adidas fanatics, including musician Ian Brown, notorious adidas collector Robert Brooks and adidas enthusiast Mike Chetcuti, the group, in awe of the array, took some rare archive pieces back to England to inspire their adidas Originals x SPEZIAL collection, and to showcase in the SPEZIAL exhibition as a part of Design Manchester 14.

The sequel, ‘Sole Searching in South America 2’ starts with the aftermath of the first film, which made Carlos into a worldwide celebrity. While spending time with Carlos in 2014,
Aspden and his team formed a close relationship with the collector and were compelled to return his kindness.

Part two of the documentary sees the group return to the now legendary shop, armed with collectable pieces of the New York SPZL pack, as well as the ‘Carlos shoe’ to show their appreciation.

KUL BRITANIA was there in Argentina documenting their stay in Buenos Aires while the documentary was being shot. Me and part of our team in the city of Buenos Aires were there helping them out at Carlos’ store. Mike Chetcuti himself thanked us for helping them out here in Buenos Aires. Watch the video below and watch this space for all the behind the scenes and exclusive images and interviews with the team.

I want to thank all those involved; our photographer Pablo Astudillo, our cameraman Brian Cutrone, Mike Chetcuti for trusting me and the team,Gary Aspden for letting us be part, Ian Brown for being probably the kindest bloke on the planet, Robert Brooks,Neil Bedford and Greg Bond. We’d also like to thank Carlos Ruiz above all for letting us help and for being such a legend.I’d also like to thank adidas aficionado Cristian Damiani and all those who make this project possible; our IT Director Marcelo Massimi, our designer Alejandra Barreiro, our PA Alejandra Curri and all those who help us at KUL BRITANIA.

If you happen to visit Buenos Aires, don’t hesitate to contact us.