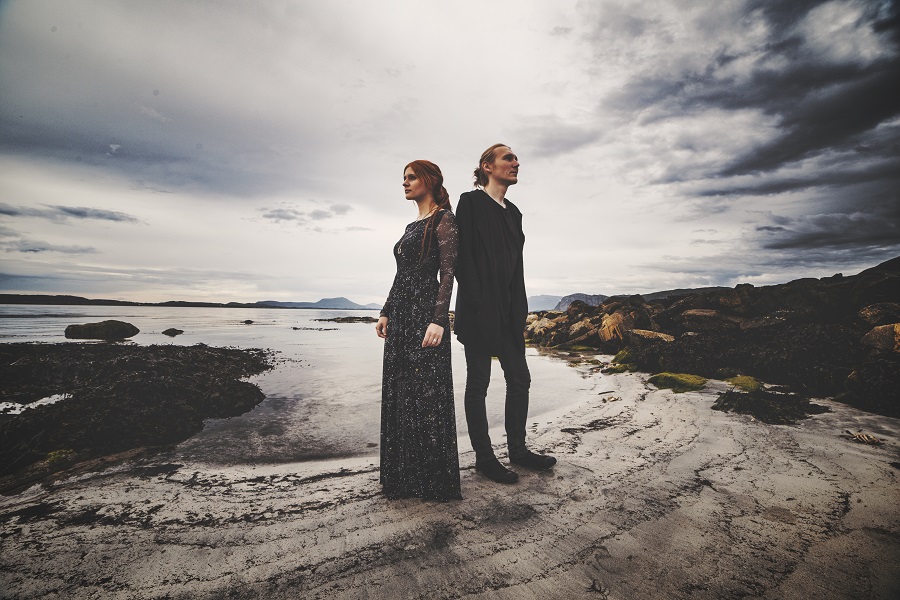 Russian duo Gleb Kolyadin and Marjana Semkina have shared a new track taken from their upcoming studio film Ocean Sounds, shot at and named after a remote recording studio on the Norwegian island of Giske.

Talking about the track – 5/4 – vocalist and songwriter Marjana Semkina says:

“We usually say that 5/4 is one of the two cheerful songs we have in our discography, the second one being about burning houses down! To me, it feels that when you grow up and live in Russia, specifically in St Petersburg, everything you do is soaked up in this very special type of melancholy, which makes it difficult to write happy music. This song was always a very nice change from the ongoing drama of our live setlist which is usually filled with images of drowning women, dead flowers and people buried alive. Besides, it’s always very lovely to see the audience engaging and clapping along with us.”

The album and film, set for release on 19 October (Kscope) captures iamthemorning’s live set-up from the last three years, with the setlist consisting of songs from their first three studio albums and an unplugged recording of Blue Sea, the first track to be written for their upcoming fourth album and exclusive to the Blu-ray disc. The footage offers a behind-the-scenes insight into the recording techniques of two of modern progressive music’s most talented composers.

The studio was designed with panoramic windows that allowed the stunning back-drop of Giske Island and the Norwegian Sea to be baked into the performances, a location that is featured in glorious high-definition on the Blu-ray. Marjana commented “It was the most inspiring place for us to work in, surrounded by the sea, mountains, wild flowers and gorgeous Norwegian sunsets. All of the natural splendour we don’t see that often.” 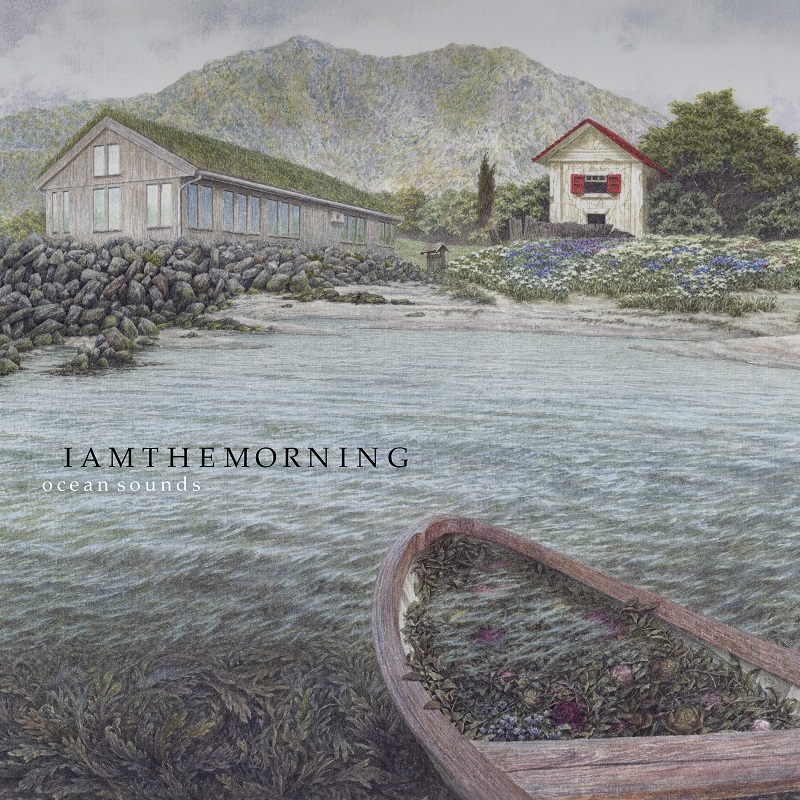 iamthemorning are on bandcamp.