Home featured “I will fight to make things beautiful”: Beans On Toast – interview 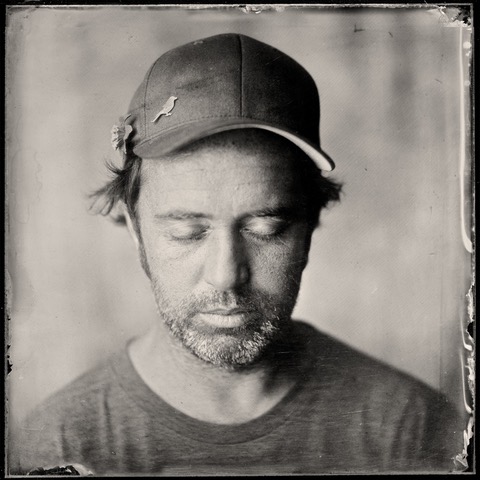 Jay McAllister, in his guise as drunk folk troubadour Beans On Toast, is back with his 11th album The Inevitable Train Wreck.

This one, in collaboration with Kitty and Lewis Durham of Kitty, Daisy and Lewis, takes stock of the world around us in typically forthright.

Now on a 25-date UK tour, Beans took time to sit down and talk everything from elections to the environment and what is next for him.

You’re touring at a particularly sensitive time particularly. What have you seen on the road so far?

BEANS ON TOAST: This tour has been absolutely fascinating, we have been to Reading, Guildford, Glastonbury, Stroud, some super-marginal places.

There is an element of preaching to the converted at my shows but after my last gig I was doing my own polls in a pub in Cambridge.

My head is chaotic today but if you’re not proud of who you are voting for, if you want to keep it a secret then you are probably voting for the wrong person. 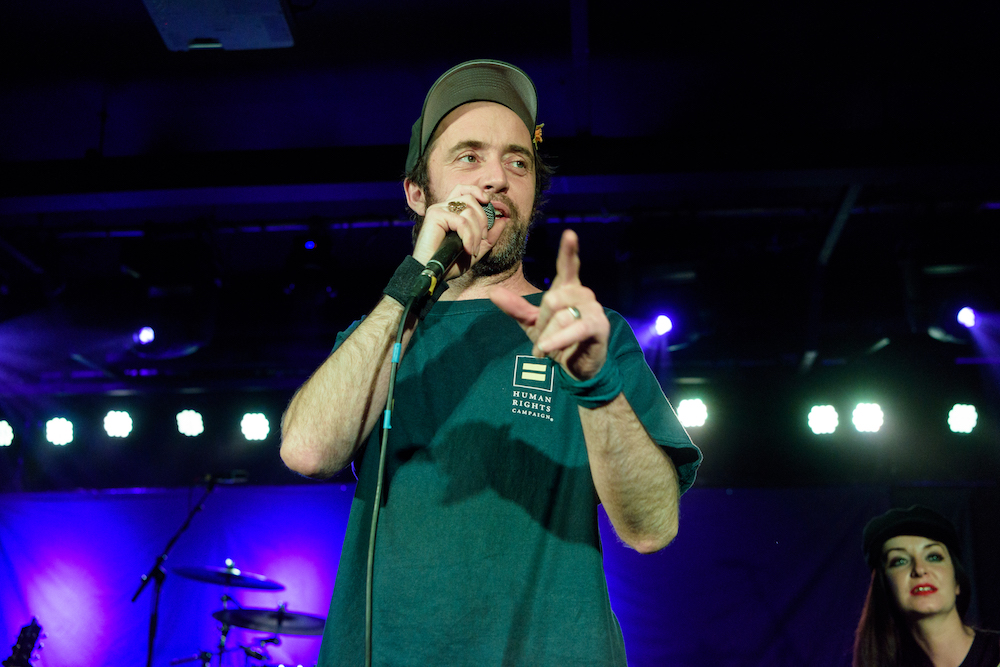 This is not the first time you have played through political turmoil.

BOT: At Glastonbury in 2016 he had to play two shows in the immediate aftermath of the Brexit referendum.I was up late watching it and kind of knew then woke up and it has happened.

I love Glastonbury so much and it was the best place to hear bad news. The night before I heard Kate Tempest play and I got her take on the ordeal.

In the morning I basically had breakfast with Billy Bragg and said I had a gig and he was like ‘I remember when Thatcher was elected!’

For want of a better word, it was therapy. I was just talking about it and I felt better, I knew how I felt. I’m not sure that has happened before.

Once again, this record came out on December 1 to coincide with your birthday. What makes number 11 different to the rest?

BOT: I really wanted to work with Lewis and Kitty Durham from Kitty, Daisy and Lewis. Their band is on a break while Daisy has a baby.

I’ve known them since they were really young and they played Nambucca with their parents. At nine years old, they blew me away.

I literally gave them the keys to the car, told them these are the songs and they drove it home.

I already know who I want to work with on the next album now too! 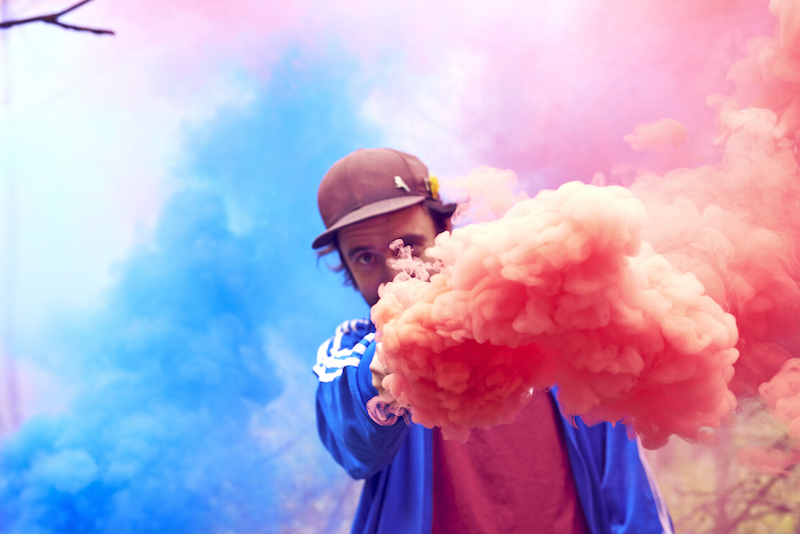 For an artist who thrives on the immediacy of events, this election has tested your ability to keep up.

BOT: The single England, I Love You was initially meant to be released on October 31 with a video. Then Brexit Day was cancelled and so too, temporarily, was the song.

My songs are super out of date! On this record I mentioned Boris Johnson being PM twice, some songs were written in August, recorded in September and there was the potential they’d be out of date in December.

I can always turn it around quite quickly, but the speed you have to write at now is crazy.

While your last album in 2018 was an ode to your newly-born daughter, on this one you’re reconnecting with the outside world again.

BOT: She is wild. She has taught me more than any other human, she is Zen. She doesn’t care about world politics, she cares about what is happening in front of her. We can learn from our children.

The election didn’t go the way you wanted. What next?

BOT: I will still stand for what I believe regardless and if it makes me an outlaw then I will be an outlaw.

I will fight to make things beautiful and cool even against this nonsense. I’m not going to get beaten down by them. You can still be kind and generous and happy, regardless.

The real people underground still get to live beautiful lives.

All words by James Ayles. For more of his writing go to his archive. James is also on Twitter.