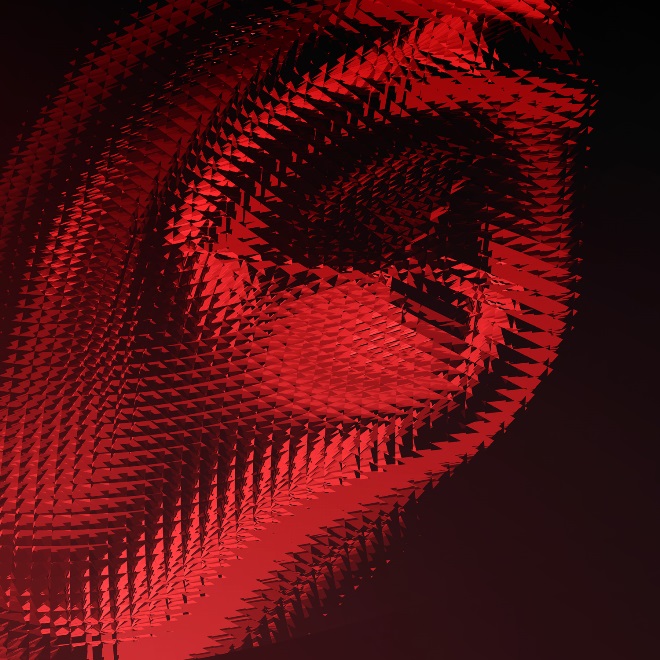 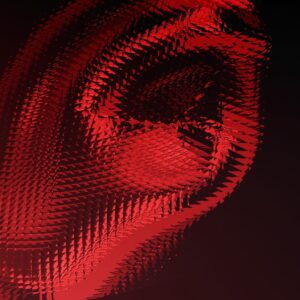 This is an impressive album, no, this is a very impressive album. Self-confessed ‘synth nerd’ Tara Busch and filmmaker Maf Lewis have woven a truly inspiring project of film and album with the additional help of Benge (Wrangler/John Foxx/Blancmange). Written and directed by Lewis himself the movie starred the three daughters of Gary Numan and the music was performed live on his tour. This album contains that score plus additional ‘mutant’ songs.

So, what of it? It’s a triumph in itself because it really is creepy and scary as a standalone album. Opener, ISM Station Ident begins with an 80s sounding synth prelude maybe hinting that it may go in the direction of a Jean-Michael Jarre romp but it soon morphs into an eclectic avalanche of glitched voices and experimental tones. The opening electro sound also gives way to the continued theme of an apocalyptical Los Angeles of the 1980s and, by choice, all the equipment used in the production process is ‘vintage’ from mixers to effect units. Think early Cabaret Voltaire influences.

Track two, the title track Zombies 1985 is a hybrid newsreel piece where a studio newscaster loses an on-site report live on air. It’s chilling, as the realisation hits that zombified animals have escaped from LA Zoo and may be on the prowl, rabid coyotes are reported as the reporter goes missing in action. The swirling, haunting music does little to comfort the listener as phones rings and ‘something’ is happening.

The track titles alone suggest horror is afoot – Honey I’m Home, with a partial line obviously taken from The Shining, moves along steadily before synthesized shouts, crashes and screams dominate. It makes the hair on your skin stand on end. It’s incredible. Demon Days and Blood From A Stone feature Busch on vocals with an almost Alison Goldfrapp hue which exudes a dark sexiness amidst the pulsating basslines on the former. The power of the music to be able to effectively ‘scare’ the listener is unparalleled and is in short, work of genius, there is a paranoid sound to the latter where the line ‘you cannot get blood from a stone’ is repeated to the extent that you imagine the red stuff dripping from rock.

Hollywood Power is a high energy throb with slurred soundbites and well-timed reverb and Shame once more sees Busch take lead vocals with tinges of Grace Jones thrown in for good measure. It’s the most commercially viable track on the album which could even see it gain some decent airplay. The album ends on atmospheric sounds – maybe a reference to the post-Zombie world that remains after the attack – New Dawn (1986) seems to close the album with references to things lost and, a cinematic electro sweep continually rising and falling, effectively indicate remorse, regret and ultimately, loss.

Zombies 1985 is a near masterpiece. Not for a long time has a ‘soundtrack’ been able to stand on its own merits without the accompanying imagery and unless witnessed, one can only begin to imagine how effective the two marrying together is. Extraordinary stuff guaranteed to fuck with your mind and make your skin crawl.