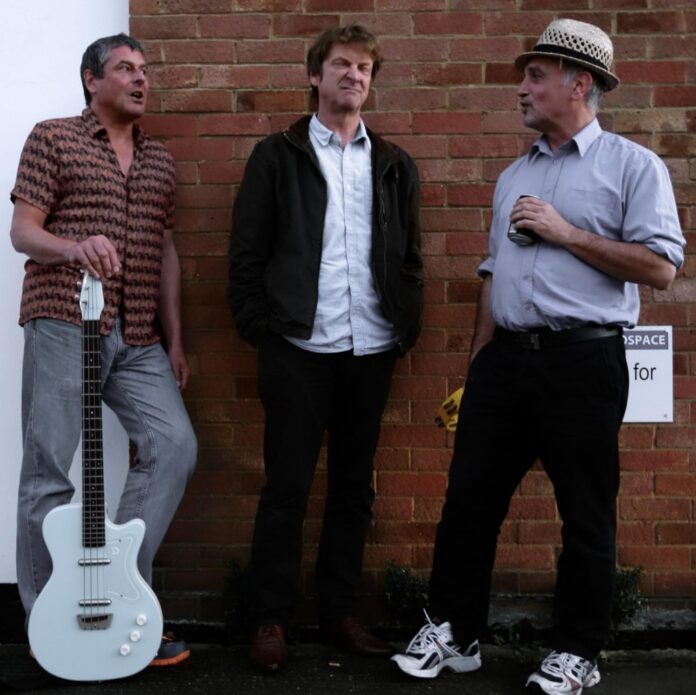 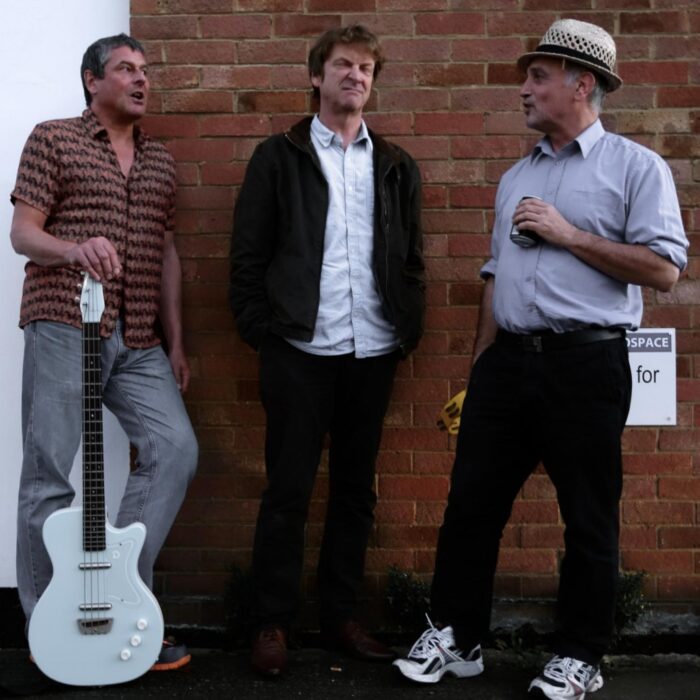 It’s coming to the time of the “end of year best of” polls and we’ve just had the Mercury Music Prize, but one record that should feature heavily is probably being totally ignored – that record is “Dull Is The New Interesting” by I Ludicrous – and this is where I step in. A superb, proper old-style album that grows with repeated listens rather than diminishes. They may not be the “Next Big Thing” but the LP is a great thing and that’s all that counts.

Fortunately as a yuletide reminder of this “George Jenkins” has been released as a single in the run up to Christmas. It’s a beautifully evocative tale of an old miner that equals the likes of the Kinks (and I don’t say that lightly) for social observation and song craft. If there’s any justice (I know there isn’t) it would be batting the latest X Factor non-talent over the ropes for six whilst claiming the Christmas Number One spot.

Of course this won’t happen but you would be daft to miss out on this great song – particularly apt when so many old people are looking forward to a Christmas holiday on their own. It’s a great thing if songs can make you think deeply about social issues and this track does it for me. It may not be trendy but try to look out for the elderly and homeless this holiday season. Do what you can.