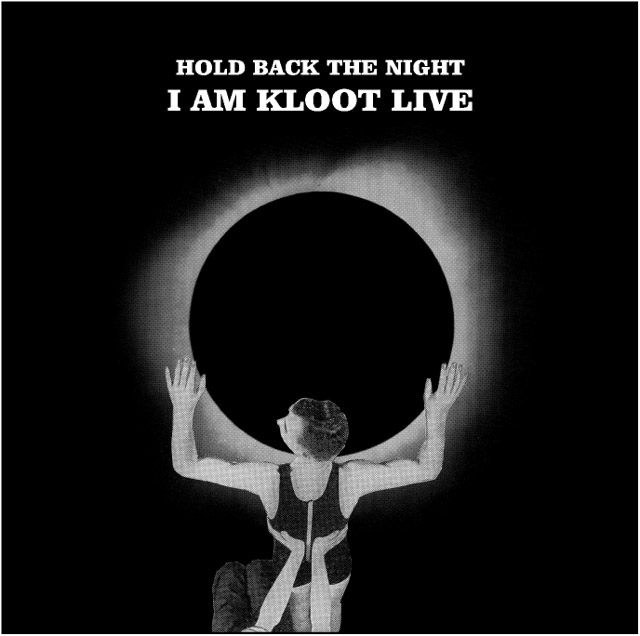 I am Kloot – Hold Back The Night – (Walk Tall Recordings) 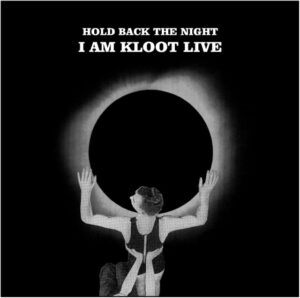 Louder Than Wars Alan Ewart reviews the new live release by Manchester Rockers I Am Kloot.  A newcomer to the band, Alan found that this is an album with something for everyone.

The biggest joy of music is its capacity to excite, soothe, delight and surprise us.  No matter how many gigs or festivals you attend, no matter how large your music collection and no matter how much music you listen to there is always something that comes along, sneaks up on you and blows you away.

When you listen to music critically, for the purpose of reviewing, it is always a real joy to uncover something that has you diving to dig into a bands back catalogue to discover their roots and progression.  So it was when I clamped on my headphones to immerse myself in I Am Kloot’s live album, “Hold Back The Night.”

The digital album consists of no less than 26 tracks all recorded on the bands 2013 winter tour.  The double vinyl version has 20 tracks with the additional tracks available for download.

I am no expert on I Am Kloot but I was immediately grabbed by the drama poetry and storytelling in the lyrics.  The songs are gritty, witty and poetic in many ways typical of the Madchester bands that spawned and obviously heavily influences the band.  That said there is none of the arrogance of Oasis nor the intensity of the Stone Roses, in fact I heard rather more of an influence from just along the M62, in particular I was reminded of Echo and The Bunnymen in many of their songs.

“Hold Back The Night” is neither a retrospective nor a greatest hits collection but unsurprisingly it does draw heavily on the bands two most recent studio albums, 2010’s mercury prize nominated “Sky At Night” and 2013 top 10 recording “Let It All In.”

“I Still Do” finds John Bramwell displaying his skill as a wordsmith as he reflects on a childhood staring at the sea and sky, and seeing ghosts and “Northern Skies” gives further evidence if it were needed of Bramwell’s ability to draw a rich picture with his lyrics.

“Let Them All In“, “Bullets” and the title track all come across superbly on this live recording, they are  a great showcase for Bramwell’s gritty vocals and lyrics.  There is no showboating on the album, no crowd singing no histrionics.  Instead you get a superb collection of beautifully written songs, delivered with passion and belief.  The mixing and engineering gives the album the feel of having been recorded during one performance and it affords the band an opportunity to demonstrate their skill and familiarity with each other and their material.

As a newcomer to I Am Kloot’s music I think this live album has something for everyone.  The long time fan will delight in superbly delivered live versions of their favourite tracks.  The casual fan will enjoy the tracks they know and be introduced to new material.  For the newcomer I think this is a much better introduction to the essence of a great band than any ‘greatest hits’ collection could ever offer.

If, like me, you think the real test of a band is their live performances then this album offers a fantastic opportunity to explore a superb band.

I Am Kloot can be found online here: IAmKloot.com. They’re also on Facebook and tweet as @IAmKloot.