Home Blogs I Am You, You Are Me. Greentea Peng’s ‘Hu Man’ (Single Review) Released on August 4th – All Formats 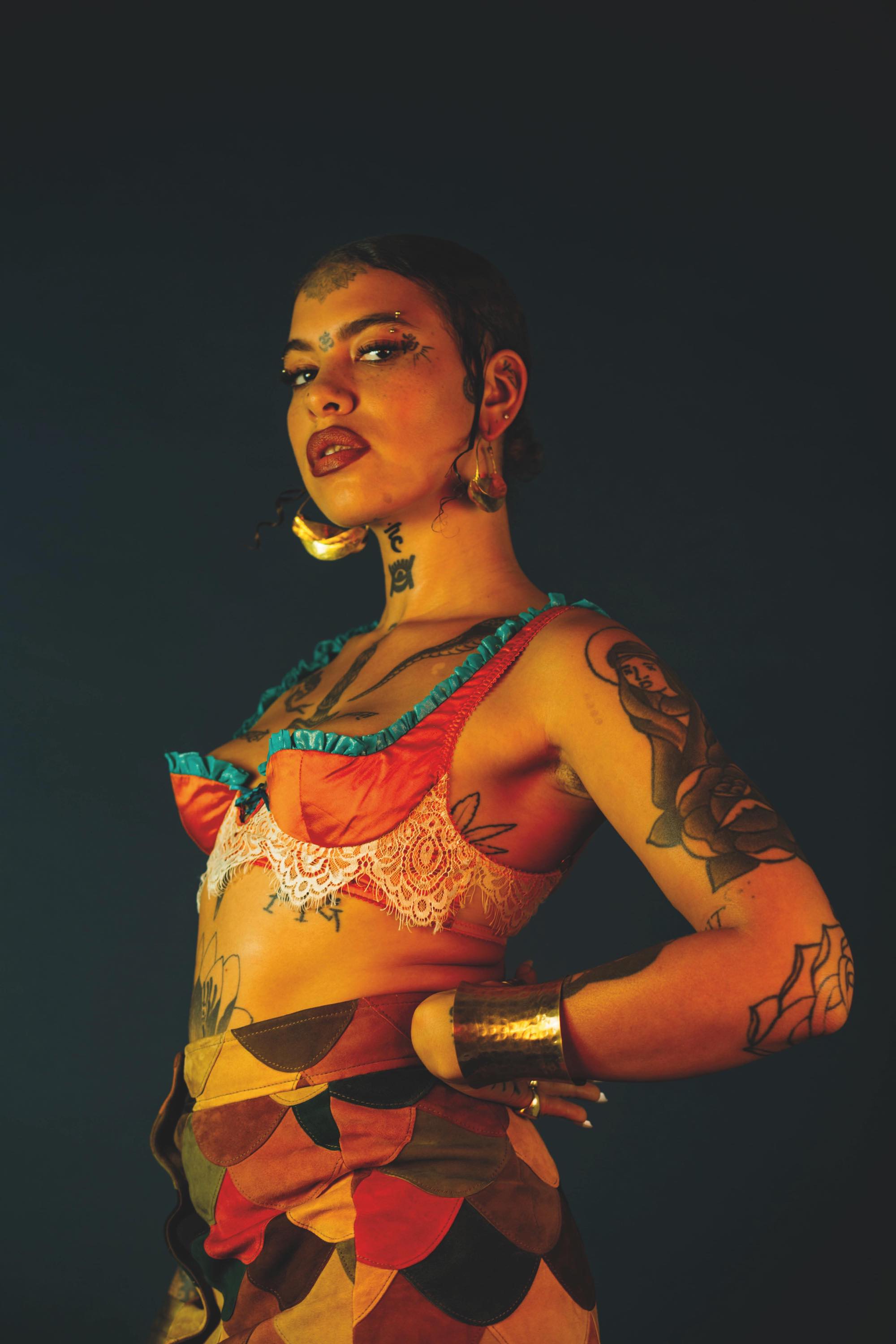 Greentea Peng, formerly known as Aria released her new bond-ified track, Hu Man on 4th August. Hu Man is about rejecting societal pressures and pacifying your own identity in hope for an equal world. Aria recently featured on The Streets new album None of Us Are Getting Out of This Alive on main track ‘I Wish You Loved You As Much As You Love Him’ where she brought a swish smooth neo-soul dynamic to the track.

Hu Man has a sort of tango, spanish-esque twist on the neo-soul track, from the acoustic guitar that’s been intertwined. The chorus features the Mayan phrase, “lak’ech ala k’in” followed by it’s translation “I am you, you are me”. The Maya are the indigenous people of Mexico and Central America. The combination of tribal tradition and the message to free yourself from the attachment to modern technology and to ‘smell the roses’ compliments the meaning she is trying to purvey throughout the track.

It’s harrowing me how fitting this track would be on a Bond soundtrack, the ocean swooshing in the background, *seductive female villain enters*. However, lyrically, the song is incredibly political and is a great thought provoker, “Think we control this shit, we don’t. But fuck, we could, I wish we would. Throw away these phones, get a bit more holy, see the world more slowly, take time, smell roses,” she pleads. Greentea Peng’s distinctive sexy soul voice is similar to that of neo-soul legend Erykah Badu.

“Inside me there’s a war” she croons, as she previously discusses the obliviousness of the human race in relation to the governments lying belligerent and careless actions, as she states they’re “dropping bombs from the skies” whilst simultaneously being completely unaware of your own potential as a human, reflecting on your little knowledge of a seemingly nothing existence “see all I know is that I know nothing at all”.

Hu Man also covers the confusion that is your own existence, identity, and beliefs, but how we are all human on the inside regardless of exterior pressures, “searching for balance, praying for clarity, mars strip me naked take this identity tell me it’s unity”. Hu Man is a desire for the world to be a more equal, less destructive and a fair place to exist, but the reality always dawns that that will never be the case. Greentea Peng is stating, that regardless of race, religion, and politics – I am you and you are me. Powerful stuff.