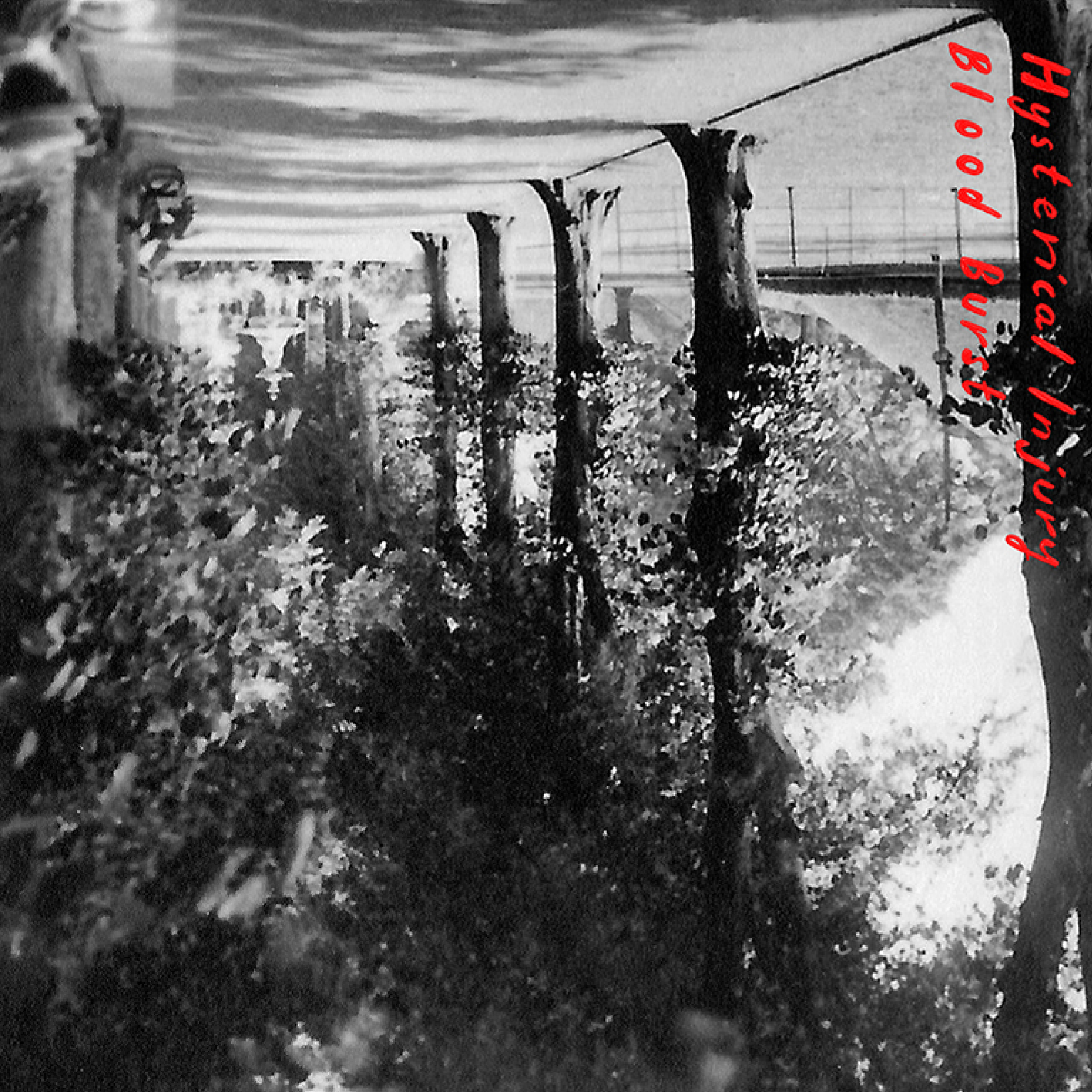 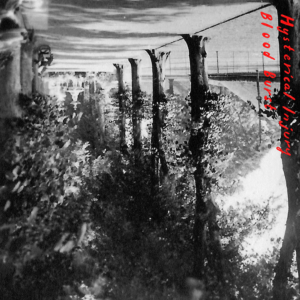 The phenomenal Hysterical Injury are back with an insane new EP, that sees them showcasing a variety of facets, some new, to their sound. Lee Hammond is completely blown away by their versatility and brilliance. (Also see our recent interview with Hysterical Injury.)

Never one to judge a book by its cover, I immediately had a smile on my face at just seeing the name Hysterical Injury. However, I was quick to put any rash judgements to one side as the opening track Under Milk Wood hit my speakers, the erratic, frenetic track with this really sweet vocal was the perfect clash.

Immediately it felt like Twee meets College Rock, a combination that I wouldn’t normally appreciate yet there’s something about these guys that has piqued my attention immediately. The way the vocals sit so neatly on top of the track is perfect, at times though it almost feels like two tracks mashed together as they’re so at odds with each other.

Yet it still works well, you could quite easily separate it but it would completely lose everything that makes it interesting. As the track closes though Annie’s voice loses all control as she wails through the track’s close. Blood On The Daisy is a little more straightforward, a little less bluster and they’ve turned the guitars down. In favour of a much more dreamy vibe and they really benefit from this, it isn’t a fight for supremacy anymore.

Woken With a Warning has a real intensity to its opening, again it’s easily accessible yet possesses a really exciting quality to it. My initial impressions are compounded, Hysterical Injury are perhaps a little different yet there’s something really exciting about them. As they close out the EP with yet another facet to their sound, I’m left dumbfounded.

Ready To Burst develops into this beautifully funky soundscape, narrated by Annie’s heavily affected vocals. Overall though they’re a really exciting prospect, with so many effortless moves between genres in just four tracks. I’m finding myself getting quite over-excited about these guys, it’s rare such a short EP would hold my interest so effortlessly.