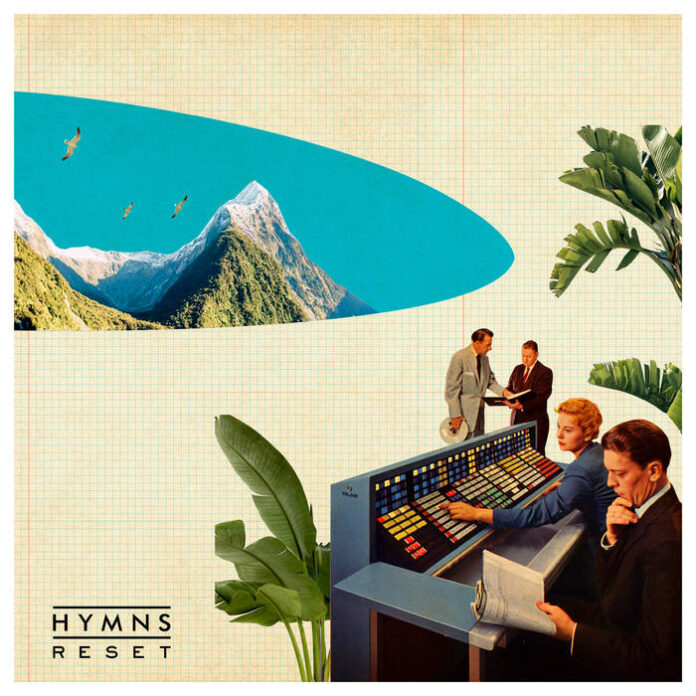 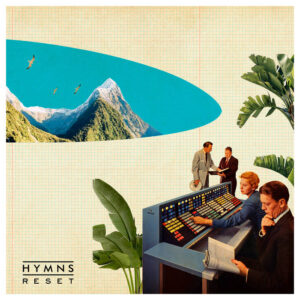 London based alternative rockers HYMNS have just self-released their Reset EP for download and streaming.

The band, consisting of Oliver, lead vocals/guitar; Giorgio, bass guitar/keys; Amy, drums/backing vocals; and Filippo, guitar, pull from a wealth of genres and pop culture references, with tracks covering the sinister direction of today’s global politics and based on personal experiences.

With Oliver’s baritone vocals and rousing choral hooks reminiscent of 80’s legends Andrew Eldritch and Pete Murphy, it’s only fitting he’s backed by an appropriately atmospheric, bittersweet soundtrack which heightens the impact of his delivery.

Of the title track, the singer explains, “this is written in a time of great political and social unrest, people continue to celebrate and prioritise capital gain and empty technological breakthroughs (colonizing Mars, etc) at the expense of humanity and our ‘own’ planet earth. The song is a call to arms for change before it’s too late.”

Next up is Concrete Skies, an immersive journey that champions good in the face of adversity. The third, Sirens contemplates the fragility of human life and was written after the band had witnessed a tragic accident on the London Underground. Personally, I found this to the strongest track on a very consistent EP, with a slight resemblance to Peter Gabriels’ Games Without Frontiers and the abrasive guitar styles of post-punk acts such as Gang Of Four and Joy Division. Closing with the track Wrong, dealing with the inner conflict between head and heart, it’s a suitably cathartic finale.

HYMNS have been building a strong fan base and made some high-profile appearances around the capital pre-pandemic. Let’s hope it’s not long before they are able to get out and play live to a wider audience in support of this release 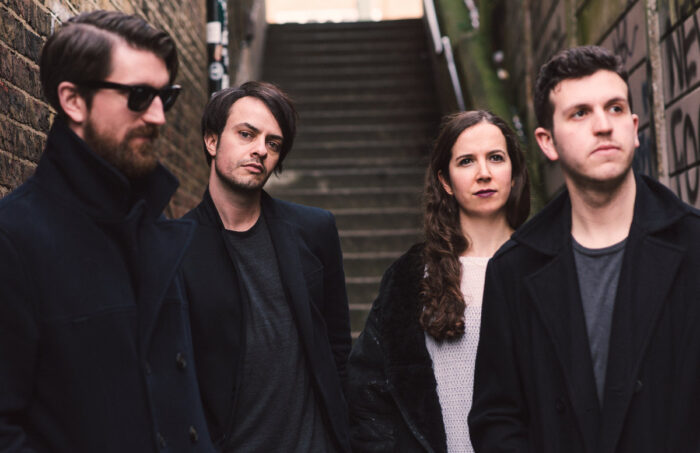