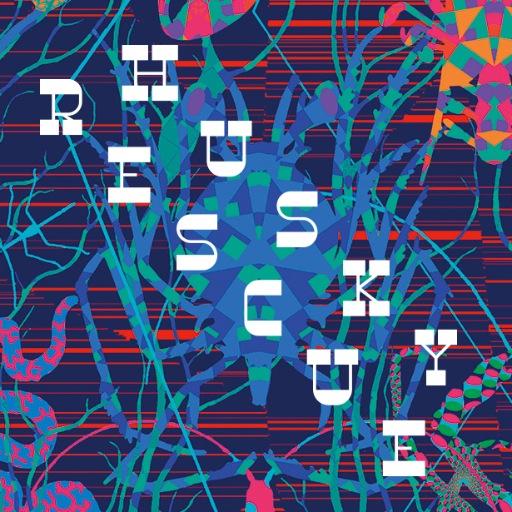 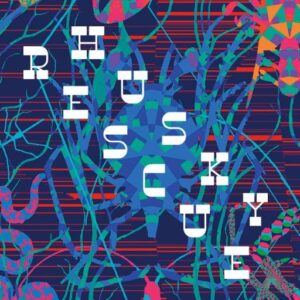 With opener Restless Feet begins a quite delightful album. Synth based, the project of Finland’s Marko Nyberg is a captivating and addictive affair. With the addition of composer Antony Bentley comes the sweet angelic voice of Johanna Kalen.

Kalen’s vocals are often dreamy and gorgeous – think big fluffy clouds and candy floss. Often having similarities in tone and texture to Norwegian Kate Havnevik with additional sprinklings of Bjork. Restless Feet is layer upon layer of twinkling programming which complement the vocals perfectly.

Originally released in 2013, The Long Lost Friend now comes in a double cd package. Disc one contains the album together with the additional Deep Forest Green EP. The sound of Husky Rescue is interesting, sounds are light and easy to listen to and the method of sometimes pairing sounds and melodies which don’t necessarily match is intriguing to say the least.

The sound of pop/folk is pleasing too – soft and easy listening, it is clinical but yet flows with a natural ease. Second track Under Friendly Fire is possibly one of the album highlights as the low-key intro soon progresses into cavalcade of percussive sounds before fading out with a (slightly too long) instrumental flutter.

Album high point is June. Again a slow burner which for the most part appears to be going nowhere until some rather dramatic bass tones drag the track to life with a forced scream. Kalen is again wonderful. In many ways, it’s a shame that June takes almost three minutes to get into gear.

Title track The Long Lost Friend picks up a steady percussive beat, almost trip-hop in style and is paired with some treated vocals prior to a more commercial feel. It’s upbeat and a bit of an ear worm, and has enough bounce in it for the most part. Album closer, the sugar sweet Tree House is by far the most commercially accessible track on the album. The melody is constructed well and is again almost annoying catchy and a lesson in how to write an addictive song. At over seven minutes long it isn’t tedious or uneventful and provides a close to the main album which maybe gives weight to the preceding seven tracks.

The following five singles are again of the same vein with Deep Forest Green and its hushed intros taking pride of place.

Unfortunately, it is on the second disc that the album loses impetus. Husky Rescue’s most recent work, Hypnopompic is without the voice of Kalen and contains often experimental instrumentals which frequently lose direction. The beauty of the voice is gone and the tracks become uneventful and often seemingly without cause and meaning. Even wonderfully entitled tracks Pistachio Tree and Robot Requiem fail to cut the cloth and simply become noises and sounds thrown together in the hope that something marvellous is made. Sadly it isn’t and the dulcet tones of Kalen are a huge loss as tracks like the near nine minute Sunrise In The Mist are close to boring.

~
The Husky Rescue is here: husky-rescue.com. They can be followed on Twitter as @huskyrescuehq and liked on Facebook.