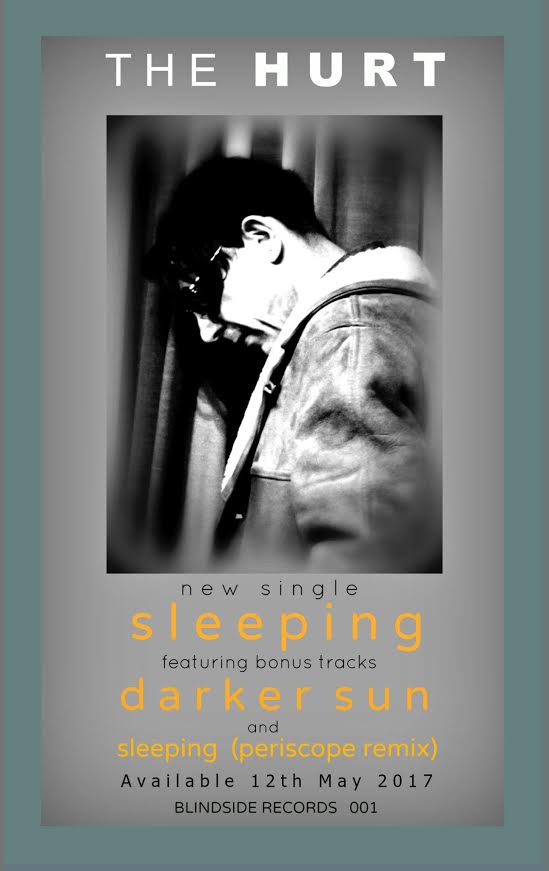 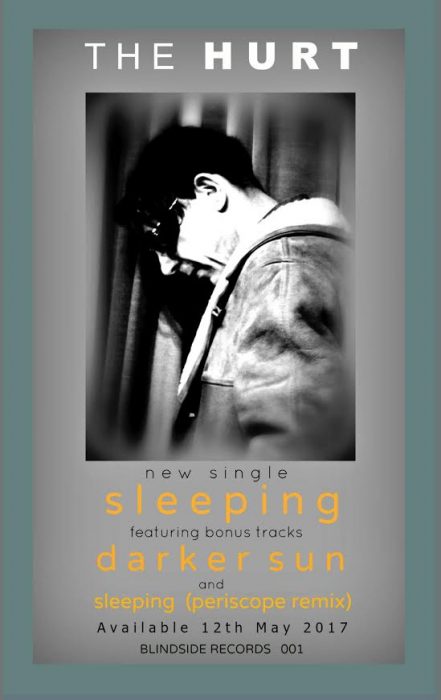 Coming out May 12th former Paris Angels front man Rikki Turner’s group THE HURT release their masterful new single ‘Sleeping’, featuring the bonus tracks ‘Darker Sun’ and a Periscope remix of ‘Sleeping’, the single is to be released on Turners own record label ‘Blindside Records’.

Co-written with Stephen Evens of Cabbage ‘Sleeping’ is a breath taking, intense, dark-cinematic yet soul lifting ballad played out against one beautifully sombre guitar string symphony. Like looking out over the most beautiful horizon ever while your heart brakes and you realise ‘its’ never going to be the same again. Nick Cave meets darkest Depeche Mode – a track which is likely to touch the soul.