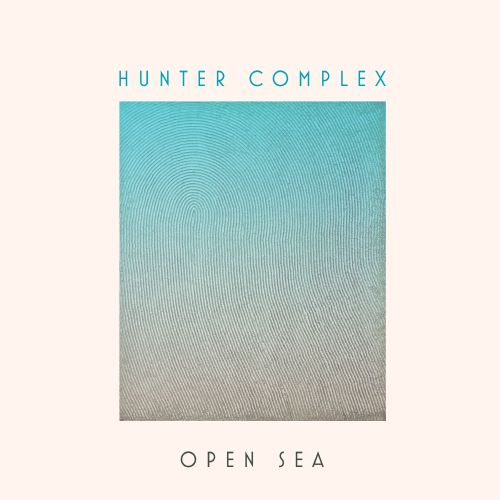 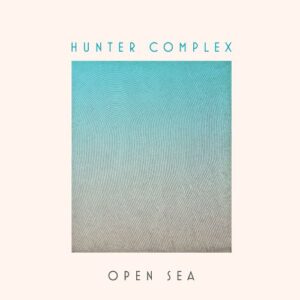 Hunter Complex – aka Lars Meijer – is back! The Dutchman’s last LP, the brilliantly brooding Heat from 2013 seems like a million years ago though in Hunter Complex’s world that isn’t really an issue.

Time doesn’t matter to such an evocative artist, and someone unashamedly hunkered down in some video vortex that is forever 1981. And time doesn’t matter to you, the listener, either. In fact, it feels as if  you enter into an unspoken contract when they stick a Hunter Complex record on. Tracks like the grandiose ‘The Heart of High Places’ or ‘Crows Zero’ throw just enough memory prompts at you (Kraftwerk, Yello, Edgar Froese’s Stuntman,  JJ Jarre, anything off Sky label, incidental TV music of the time) to have you have you pining for a future-past time that maybe existed for a second in your head, way back when. The memory of a video before it’s rewound. A microchipped aesthetic that was supposed to lead into a new era but now looks like many of the original tapes, strained, close to breaking. This is in some ways Hunter Complex’s genius, a soundtracking of a fool’s errand; defining a past time as one that can be re-lived in the present, albeit at one remove.

The music still feels like it’s the result of someone’s endless “labours-in-synth” at the end of a long corridor, locked away from the rest of the world.  Noticeable, too, is the palpable lack of comment that accompanies his music. Nothing is ever really defined or weighed up as good, or bad. In that Hunter Complex’s music is incredibly evocative of nothing. Meijer’s music is regenerative of itself, and Ballardian; a smooth blankness that nevertheless has us swooning, or faking a swoon. Romance as a placebo. All the gestures intact but brittle to the touch.

Still, he makes (or evokes) beats are always upbeat, denoting a forging ahead of some noble cause, something for the listener to strive for. Noble chords and sequences delineate tracks like ‘White Water’ and the glorious closer, ‘Account of the Moon’. It’s never a sticky or queasy ride.

As Turgenyev says at the end of Home of the Gentry, “There are such moments in life, such feelings…One can  but point to them – and pass by.”