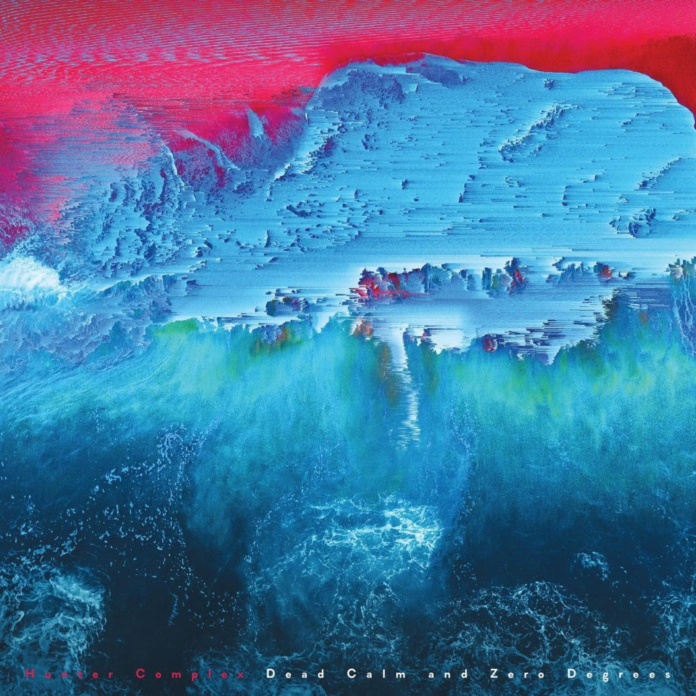 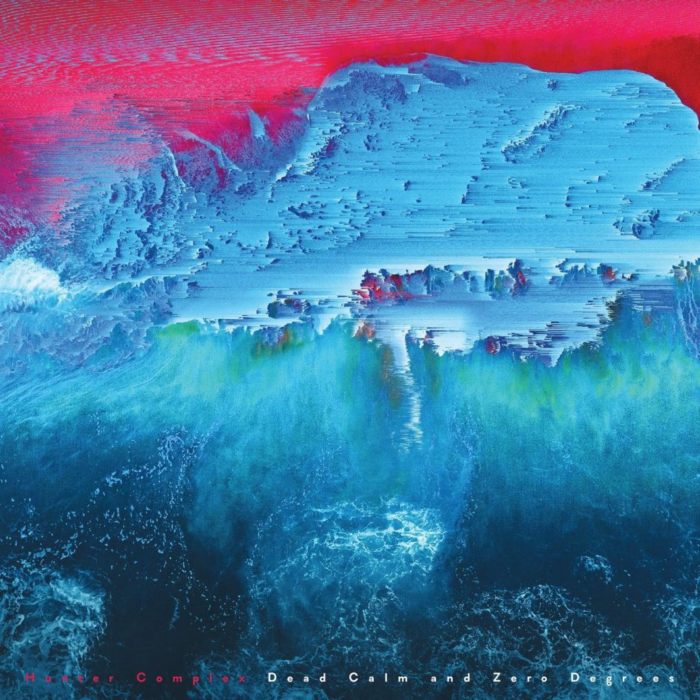 In a recent interview with his local paper, the Haarlems Dagblad, Lars Meijer (aka Hunter Complex) bridled at the often-made claim that he made “eighties electro music”. Granted, Meijer is a well-known enthusiast for music made by the likes of Jan Hammer and Prince. But that doesn’t mean his splendid records carry any less weight or consequence than records made by “guitar bands” who plunder from the past. If that were so, The Industry would have to prevent a pile of Meijer’s compatriots, such as The Homesick, from making any more music.

Maybe we could call his music nostalgic?

I suppose we could. And you could argue Hunter Complex is riding the narrative arc. There are even academic studies on “this kind” of synth or Wave music, conjuring up a perennially sun-bleached, smart-phoned 1983 for those too young to have experienced it. Witness the inexplicable fondness of Europe’s Gilded Youth for Toto’s ‘Africa’ (an abomination back then, and an abomination now).

I think, if a charge can be laid at any reviewer’s door for banging on about 1980s records in Hunter Complex reviews (and one could for this particular reviewer, I grant), the misapprehension may be more to do with the chords used to invoke a specific “1980s spirit’,  rather than whether Meijer’s using a Prophet 5. Second track ‘Bitter Cold’ could – given that beautiful “plashing” synth sound – be a lost Simple Minds b-side circa New Gold Dream. A reworking of the reworking of ‘Seeing Out the Angels’ on the b-side of ‘Promised You A Miracle’ for example.  And ‘June Gloom’ is full of sparkling codas, hinted arpeggios and subtle synth runs that hint at Oxygene-era Jean Michel Jarre. Decade spotting or not, this kind of reviewer-speak means that I really like them and keep playing them. A lot.

We can definitely call the music on this new release emotional music; made by a decent enough bloke with kids in the Randstad, trying to get by. Witness the drop that reduces ‘Blue Tornado’ to a simple childlike coda that continues to swell and ebb, courtesy of some weepy supporting passages. Tracks ‘Hot Streets’ and ‘Rip Tide’ are beautifully patient numbers that may have more in common with the brooding expressionist work that Ulrich Schnauss created this last decade. They hold their nerve and by doing so, linger in the listener’s memory. Then there is ‘We Fly At Dawn’; an update on Propaganda that averts sounding in any way “eighties electro”. Rather it takes those gloriously heavenwards stabs of sound the German-British band were so adept at, and invokes contemporary mind-maps. All of this is testament to the power of the music itself than the means of communication. As said earlier, the sum total of these tracks carries a considerable weight of emotion, like the classic cartoon of the French peasant carrying the Three Estates of Bourbon France on his back.

Two things. Many years ago, Meijer’s label, Narrominded, released a brilliant set of covers of Brian Eno’s Another Green World. Another Another Green World stands up as one of the finest releases by a Dutch independent label this century. The Hunter Complex blueprint was there, waiting to be fully activated, with that release serving as a petri dish; a modern commentary on a musical time that is impossible to fully evoke, but one that offers plenty of new artistic opportunities. Repackaging what is seen as the past for now. But is it really the past? The sheer out-of-time modernness of Another Another Green World hinted at this conceit, which rock critic Peter Paphides also challenged in his recent autobiography ‘Broken Greek’. Paphides posits that pop music, however old, lives in a constant present and is continually waiting to be activated. And, given certain fluctuations of time and space and mood, old pop is still able to show that its powers are as potent as when it was made. These thoughts came to me as the most Enoesque of the tracks on Dead Calm… trilled in the background, namely ‘Star Crash’, with a sampled toy piano that nods to Eno’s earlier nabbing of Cluster’s melancholy on Sowiesoso. It’s brilliant and of then and now. Artistic ecstasy through a spirit of nostalgia is a constant, as anyone who is familiar with Burton’s ‘Anatomy of Melancholy’ (or Paphides’s book) should know; even if it’s “eighties electro”.

Even longer ago, during that very era Lars Meijer invokes as it happens, I was sat in a special school assembly arranged by a music teacher (we had them back then). We had to listen to a demonstration from two of said teacher’s mates, playing a hybrid instrument they’d developed themselves: something between guitar and keyboard and drum machine. I suppose the whole exercise was meant to show how with it (daddy-oh) our music teacher was. These instruments – his earnest-looking (and, it must be said, portly and hippily hirsute) mates assured us – were the future of music. We sat through a good 10 minutes of extremely loud and aggressive rumblings, blurts and squeals that probably sounded like a she-elephant in the last stages of labour. Polite clapping ensued and we trooped out to some other terrible lesson. All of us (especially those who had their fringes like Roger McGuinn’s) agreed this was well old fashioned, manky, well uncool.

Enough, The new Hunter Complex record is brilliant, well worth your time. And I guess this review just goes to show the lie dream of the casio soul.