Home Music Hungry Beat, an oral history of Scottish punk – out in September... 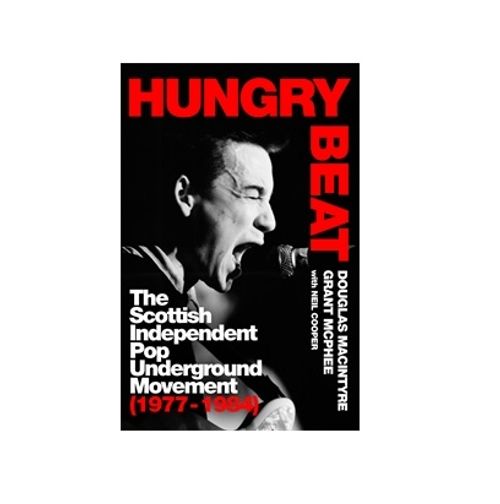 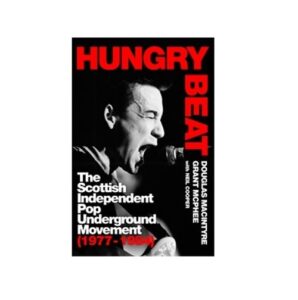 Following the release of Themes for Great Cities by Graeme Thompson, this book delves into the roots of Scottish post-punk. With its focus on the period from 1977 to 1984, Hungry Beat gives insight into the formation of independent labels in Glasgow and Edinburgh, such as Postcard Records and Fast Product.

All three writers have been involved with the local music scene. Douglas MacIntyre is a founder of Creeping Bent, aka The Creeping Bent Organisation, an independent label that emerged on Scottish soil in 1994. Grant McPhee is a director, whose punk documentary Big Gold Dream won the Edinburgh International Film Festival Audience Award. Neil Cooper has been a music writer who contributed to the early history of Scottish post-punk.

Hungry Beat: The Scottish Independent Underground Pop Movement (1977-1984) will be published on 15 September 2022. The book can be pre-ordered here.