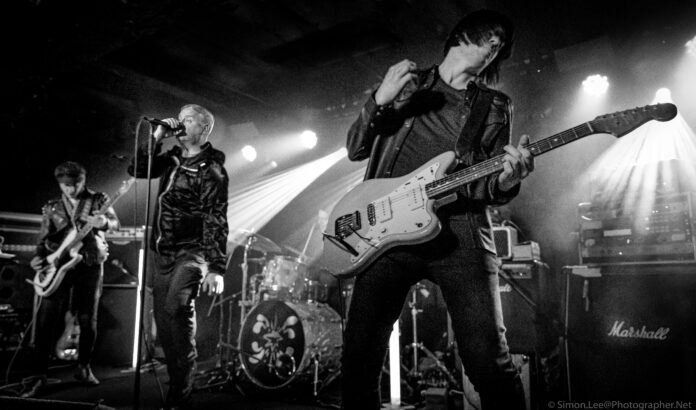 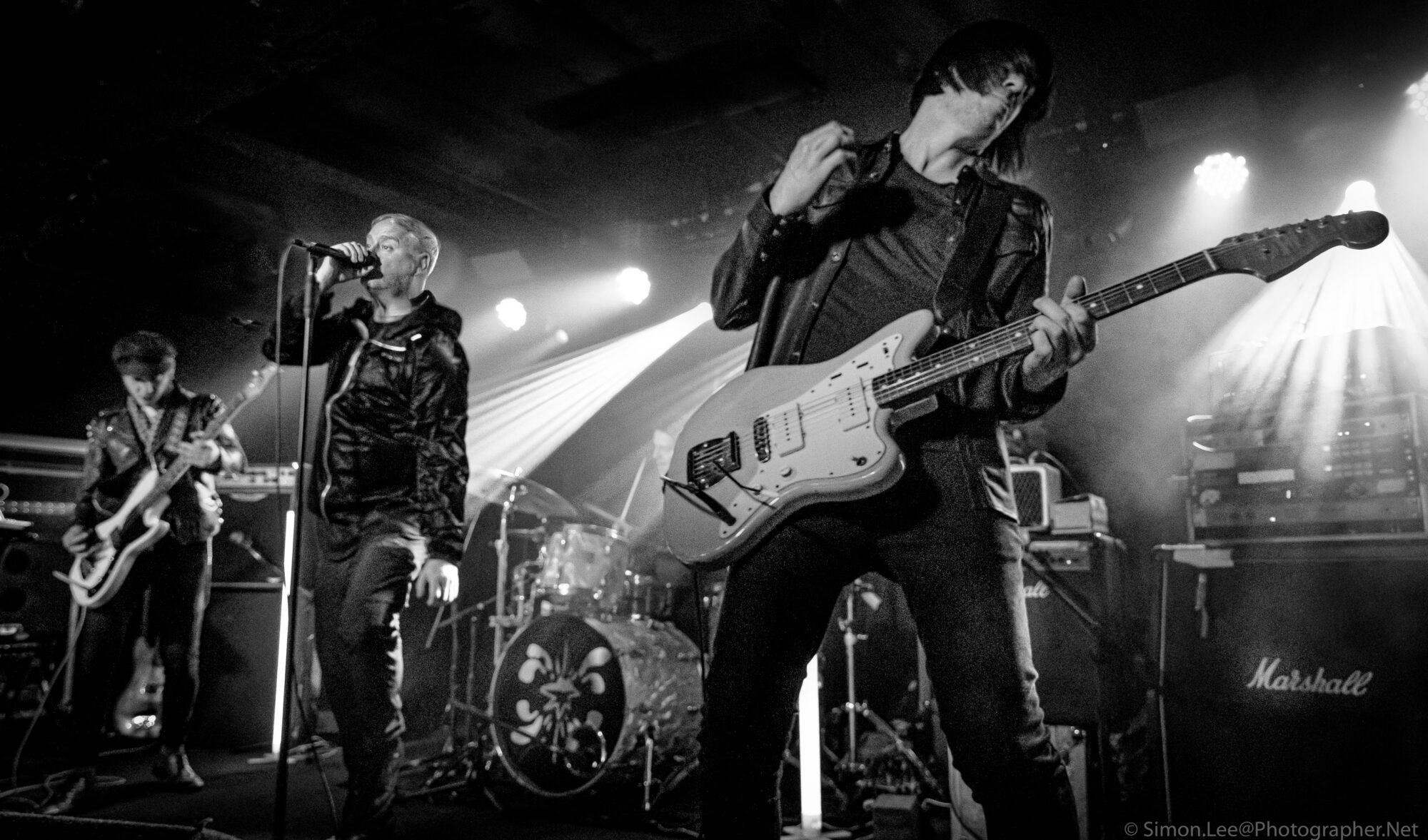 An eagerly anticipated and long overdue gig, twice cancelled but well worth the wait.

Rob Marshall (Exit Calm) finally was able to showcase music from his latest project, Humanist, in fine style. Tracks on the eponymous album performed by great talents such as Dave Gahan, Mark Lanegan, John Robb and more, were all taken on majestically by Manchester’s very own James Mudriczki (Puressence) who’s voice simply requires no introduction. Rob’s unmistakable guitar shone with clinical accuracy through layers of delay, echo and swirling atmospherics, provoking my own memories of the signature Exit Calm days. 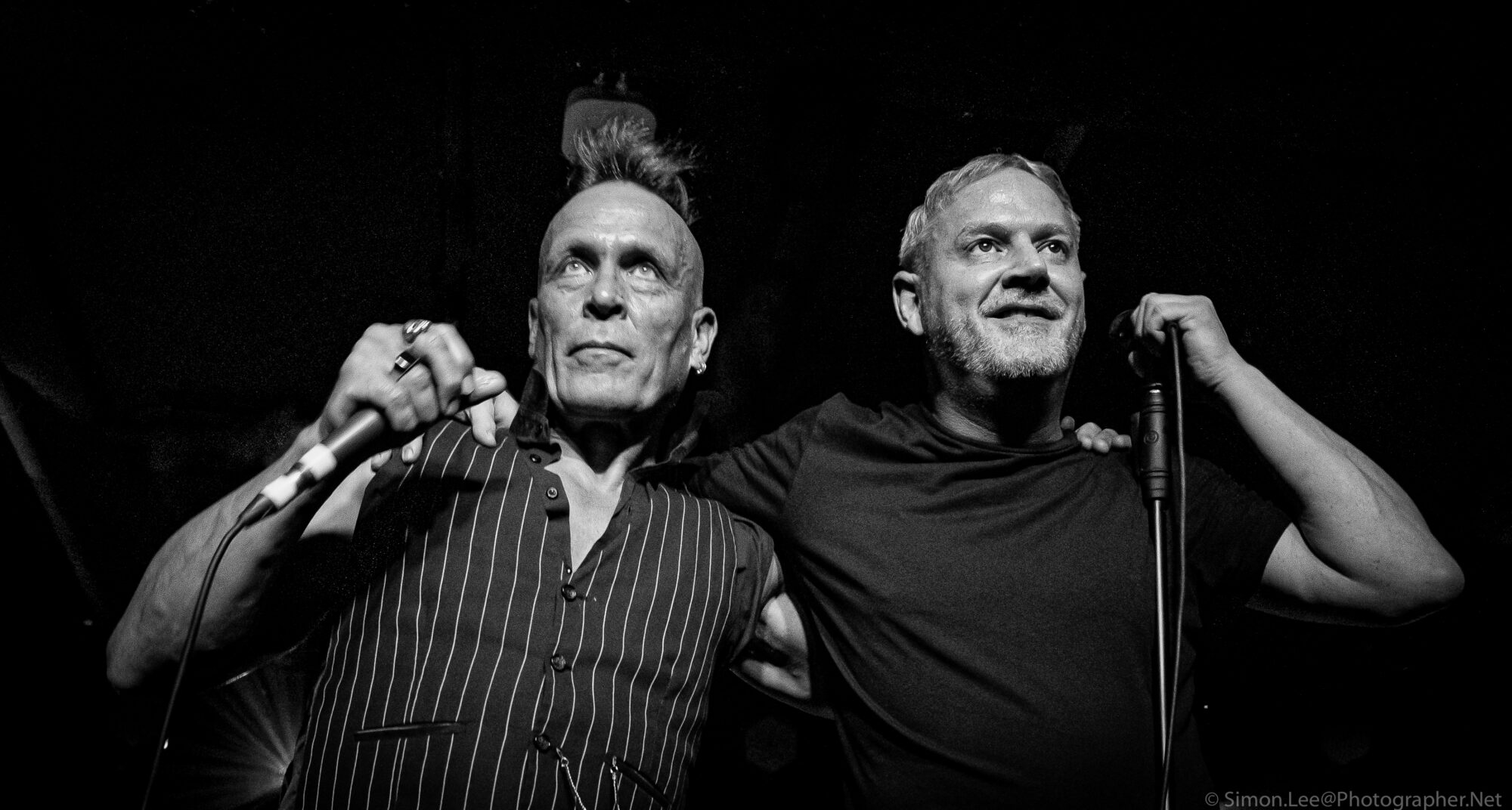 John Robb was to join James on English Ghosts with energy aplenty towards the latter end of the set list.

The crowd were certainly left wanting more from an encore which unfortunately never came, but a superb gig and a real treat for the Manchester fans. 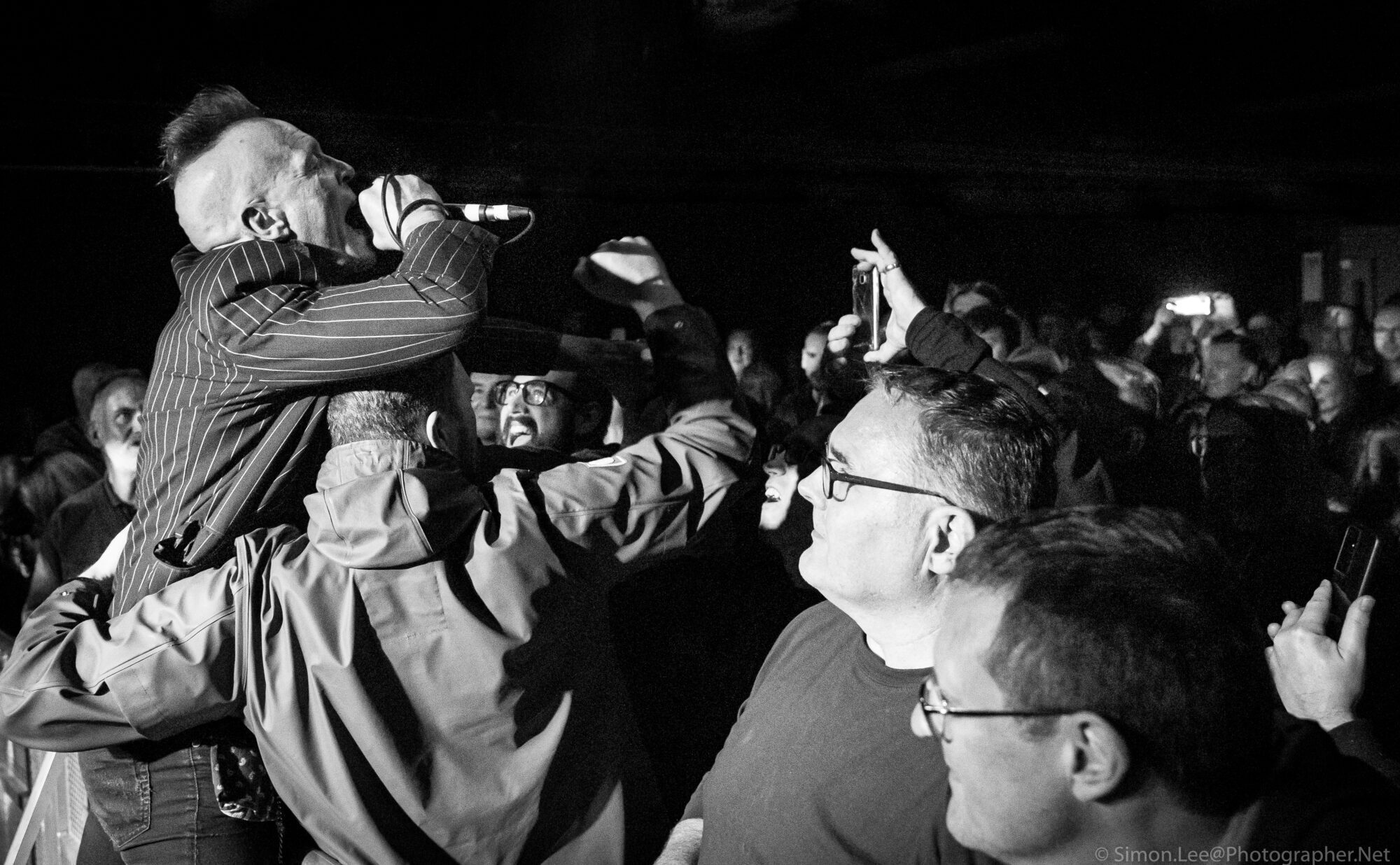