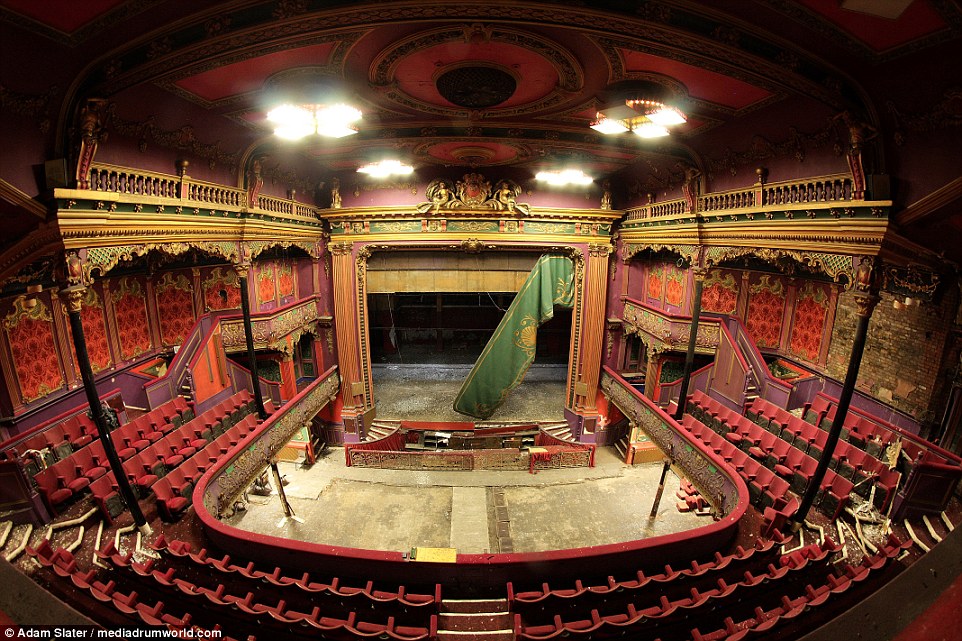 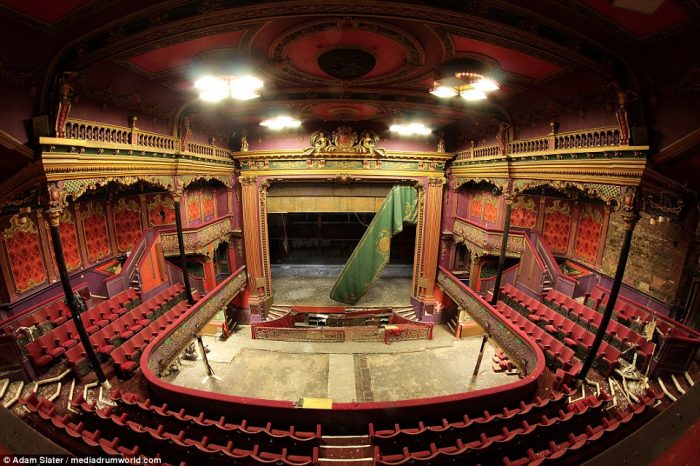 Could the Hulme Hippodrome in Manchester become the northern answer to London’s Roundhouse? Or are we going to let it rot away and get demolished for yet another faceless block of flats? The venue is up for auction and a team of people have got together to save it. Please join the crowdfund to buy it from developers who will demolish it. Plans are to turn it into a cultural space with many other social ideas

The Hulme Hippodrome in Manchester was built in 1901. It was one of the typically flamboyant fun palaces of the times.

It has a great history that continued into the sixties with bands like Beatles, Gene Vincent and even Laurel and Hardy amongst many others performing in the venue that is on the edge of Hulme a mile from Manchester city centre.

The last proper gig I saw there was PJ Harvey and a group of ballet dancers 20 years ago.

Now the building is in decay. It has been partially owned by a church but despite being empty for years, the grandeur is still apparent inside and full of dusty potential.

Hulme itself has changed beyond recognition since then. The area has been totally rebuilt and flooded with new money and students meaning that the theatre could be a perfect focal point for whole community. Both for the new young people in the area and the often overlooked locals. This is a chance to create something lasting and iconic – a bit like in London with the Roundhouse, a building that has a sense of its cultural history and looks very much into the future.