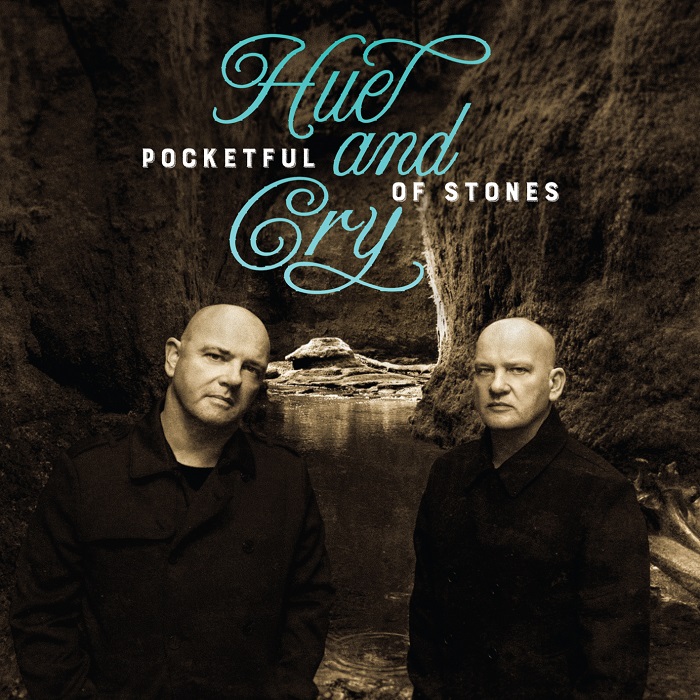 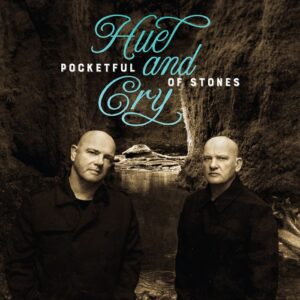 With 1987s Seduced And Abandoned, Pat and Greg Kane released one of the most criminally underrated albums of the decade. It’s blend of soul, jazz and blues infused with an irresistible pop slant resulted in a fine album which still sounds polished and exciting to this day. Singles, I Refuse (twice) and Strength To Strength were sure-fire hits but failed to hit the Top 40 of the day. Hue And Cry’s success, and the single there are maybe remembered for, came in the shape of the albums second single Labour Of Love which climbed as high as number 6.

What the duo represented was pop music with a classic feel, making the terms sophisti-pop and blue-eyed soul their own and bringing jazz/soul/blues to the mainstream long before the likes of Buble and any other middle-aged wannabe crooner ever thought of the idea. With the exception of Looking For Linda and Violently from 1988s Remote album they have largely failed to trouble the mainstream but have continued to produce fine music and retain the respect of the musical elite ever since.

Pocketful Of Stones is Hue And Cry’s first album of new material since 2012s Hot Wire and sees them on, in simple terms, top form. The feel and style is perhaps similar to their debut album and in the same way that Seduced And Abandoned contained an album brimming with filler so does Pocketful Of Stones. Album opener It Happened Here could almost have been lifted from their early efforts not in terms of sounding dated but in a racy, jam-packed musical extravaganza brought to us by a fine band, wonderful backing vocals and the brothers.

Greg and Pat can write great songs and that talent never goes away. With faultless vocals, Pat exudes sweat and tears from every pore and commits with a voice which has long deserved a bigger stage. Likewise, Greg’s keys work perfectly with his brother in a classic musical style that makes music so easy to listen to.

The new album looks toward politics, love, parenthood and self-appreciation for influences and never fails to impress. Beautiful Construction builds and builds to a fine song with the additional of the Glasgow String Quartet and leaves a butterfly in the heart as it sadly ends. Every song packs a punch into a thoroughly entertaining composition with the drama of their massive production.

Nobody Died sees a magnificent upward spiral to a tumultuous crescendo and Let Her Go is particularly poignant as Pat duets with daughter Eleanor on her leaving the family home. The title track continues the intense and clinical wall of sound that Hue And Cry are so very capable of producing and oozes a sheer quality that is rarely heard in modern pop.

Pocketful Of Stones is a fine return to top form from the Glaswegian brothers. It displays an act who have gone ignored for far too long and maybe the time is right for the recognition that they truly deserve.