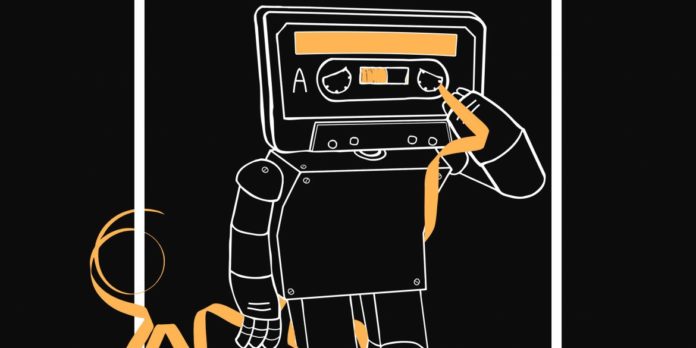 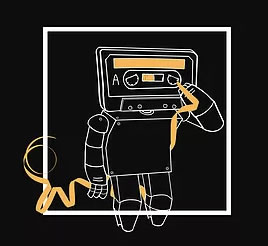 Sly Antics have become Hudsun and in the process whittled themselves down to the power of one. Sam Hudson launches his latest epic Retrograde, which debuted at the Antic’s Sacred Trinity gig back in April. Nigel reviews for Louder Than War.

Sam has a knack for kicking out a great melody and like last release Reality, Retrograde has a huge anthemic hook. The band wore a few hats during its short career from rock through funk with a touch of electronica. Retrograde is closer to the power-pop of Rag n Bone Man meets Hozier. A lightly strummed Gimme Dat Ting intro which crashes into a huge uplifting hook.

The song snaked and soars; you could be forgiven for thinking that Sam was surrounded by a full band. Drafting in a  drummer for his shows, I can’t wait to see him live again!

“Written about comparing a current tech-driven climate to life many years ago and never being able to reach the same high from our youth. Retrograde is a track I wrote a while ago but brought it back to life recently in the studio and I thought it was the perfect 3 mins of noise to introduce HUDSUN”