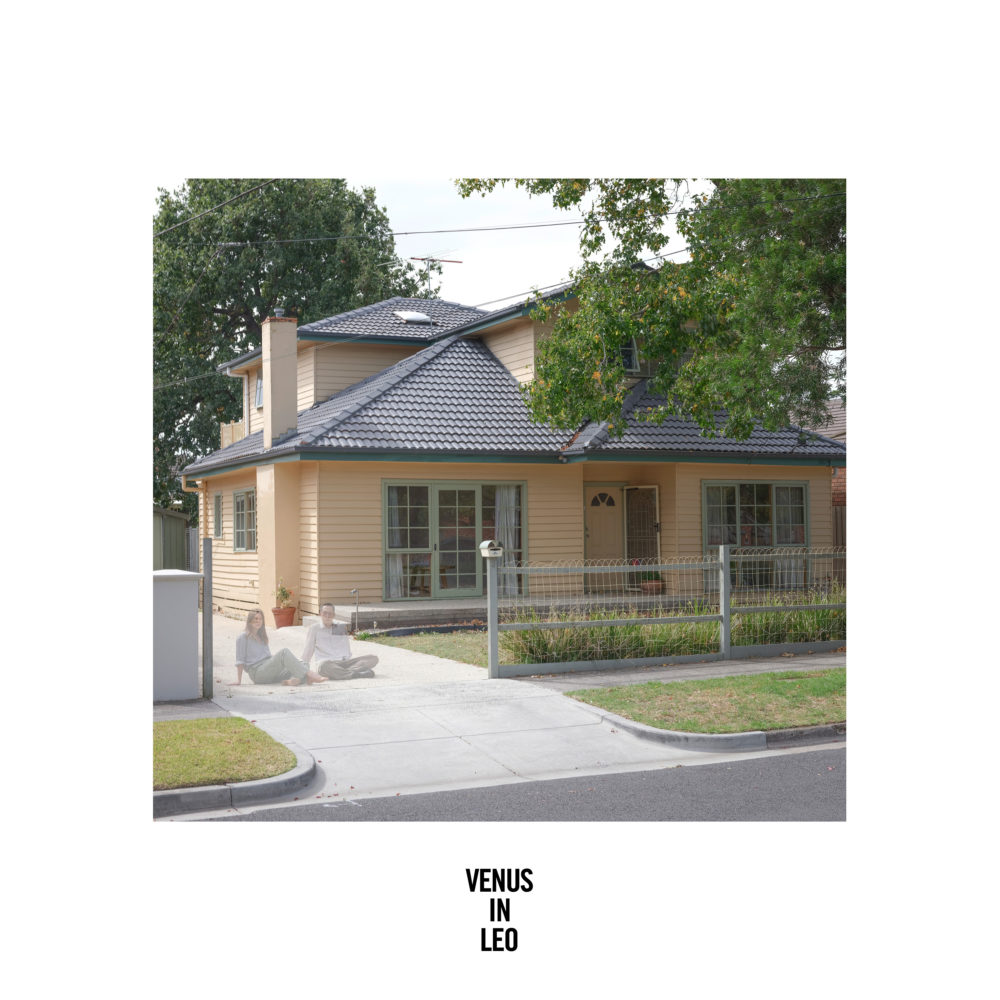 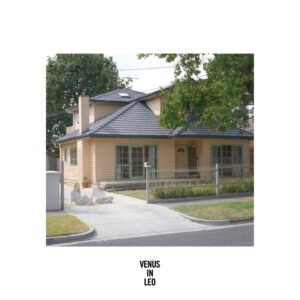 Rhys Delany reviews the fourth LP from Australian no-wave group HTRK. The album is reflective, sombre and eloquent and is their best work to date.

For the uninitiated, HTRK is the Australian duo comprised of vocalist Jonnine Standish and guitarist Nigel Yang. Up until a week ago, I was uninitiated. After receiving a press release of the group’s album, Venus in Leo, I read a brief Wikipedia page and listened to album opener, Into The Drama. I immediately decided that I needed to say something about this record, and hopefully turn others, like myself, onto an easily missable album of the year.

Venus In Leo is the fourth album from an impressive ten-year recording career. I say ten-year, but their debut album was recorded around 2007-08, but various obstacles seemed to hold the release back, and prior to this, the group caught the attention of, toured and recorded with fellow understated Aussie artist, Rowland S. Howard. The group then toured with other post-punk and no-wave icons such as Lydia Lunch and Alan Vega.

In 2010, co-founder and bass player Sean Stewart tragically passed away. Yang and Standish decided to continue as the duo HTRK. The sound of the group became more atmospheric and minimalist, which can be heard on their 2011 album, Work (Work, Work).

2014 saw the duo release the album Psychic 9-5 Club, which followed with more ambient, almost trip-hop elements. This album saw Standish moving further away from the role of vocalist as the music takes on a Lynchian undertone. When listening to both Psychic 9-5 Club in tandem with the group’s debut, the ethereal change almost makes the group feel sonically adrift.

Now with five years since their last full-length LP, HTRK sound almost reflective. As mentioned earlier, I’ve only just started listening to HTRK over the past couple of days but can strongly say this album is their most resonant and poignant work to date. However, I think this is down my own tastes, as this album feels like a callback to their first album and in turn, those dearly departed friends and collaborators from that time. The album reincorporates that early post-rock feel, while still incorporating the expansive yet intimate atmosphere they captured on their 2011 and 2014 LPs.

The only single released in the build-up for the album has been You Know How To Make Me Happy. Described as ‘kaleidoscopic’, Standish sings about the ecstasy of being told sweet nothings. The song is definitely on the brighter side of a moody album.

Personal favourites from the album are Into the Dream, and title track Venus in Leo. While it’s hard to separate many of these songs from one another, these two somehow capture a sombre calmness that elevates them from the rest of the album. When Standish sings, “Venus don’t you make wait,” there is a subtle change of timbre, creating a fawning intonation with lines such as ‘My love is the higher one’.

This album feels like the most HTRK album yet. A group standing on their own. After extensive work and the struggle of losing those close, HTRK are left to lead their own path. The current gothic-darkwave resurgence with Jóhann Jóhannssen’s Mandy soundtrack and Boy Harsher’s Careful LP released earlier this year may hopefully see HTRK garner the success they deserve.

Venus in Leo can be purchased here.

HTRK are also currently on a European tour, with dates below

All words by Rhys Delany. More of his writing can be found at his author’s archive. Rhys can also be found on Twitter @Rhys_Del.