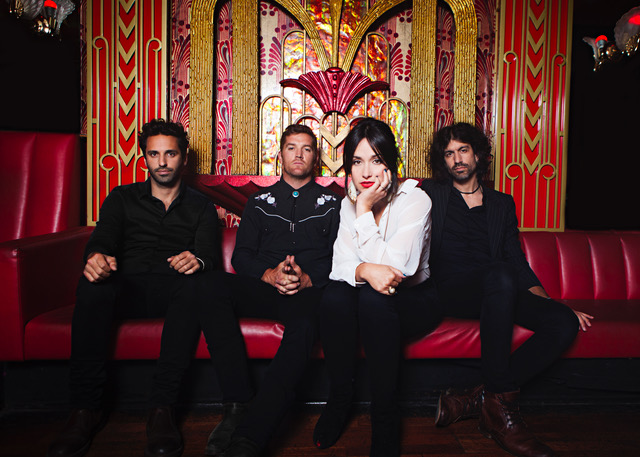 The band will revive their self-titled debut album and perform it in full in the UK.

The record was released on Bella Union in 2006. In the 15th-anniversary reappraisal review, Louder Than War described the album as “a perfect build-up to the historically hot and glorious summer World Cup that would follow”.

The January tour will kick off in Brighton and have a final show at London’s 229. In their official statement, Howling Bells emphasise the importance of the reunion. “It’s been over 7 years since Howling Bells last played shows together. In that time we’ve moved around, taken on other musical projects, grown our families and weathered the collective panic and doom of the pandemic”.

The tour is organised as part of the National Lottery’s Revive Live programme.

The dates are published here. Watch the promo video on YouTube.