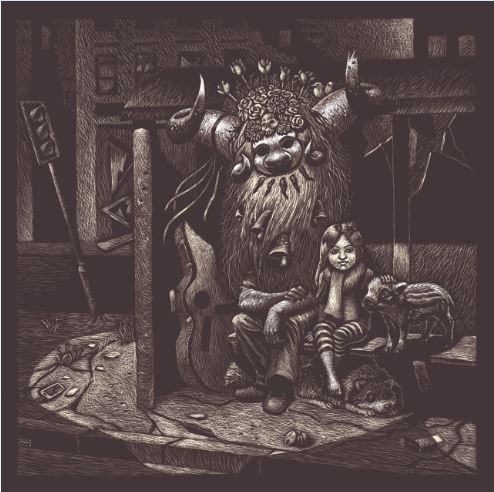 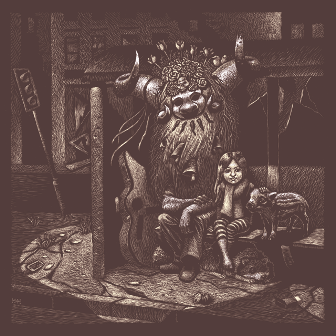 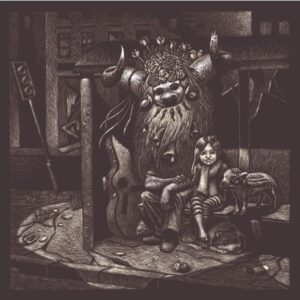 It’s been a whole three years since I last covered a Howie Reeve release with smaller, now  an album that permeated traditional ideals with avant-garde tendencies. In the interim between these releases Reeve has continued his quest to cover the globe making music and creating his own little gig circuit. Reeve is the epitome of DIY and would put most bands to shame who profess their “independent” ethos. So what effect has the touring had on Howie’s music? Well it is a pleasure to say that what ‘Cracks’ shows us is that Reeve has further matured with his narrative skills and his bass playing remains as idiosyncratic and progressive as it ever was. ‘Cracks’ is also, dare I say it, a more mainstream long player with Reeve’s mischievous nature holding strong whilst smoothing the edges which should hopefully bring him an even bigger audience.

‘Cracks’ is a storytelling exercise where the narrator twists surrealist imagery and Burroughs cut-and-paste into a form that makes total sense. On the punk-folk song Alina Ann Elena, Reeve spins a vivid yarn with his lyrics which are sometimes obscure, sometimes direct and often very humorous whilst also riding over music that is Zappa-esque but without the overbearing ego.

Throughout ‘Cracks’ Reeve manages to place you as the listener right in the middle of his recording making songs like the funny and weirdly insidious feeling Bloodlines or the stunningly melancholic (and album highlight) Middle Child. There is also a moment where Reeve duets with Marcos Padrón on accordion on It’s The Poor That Helps The Poor which was written in 1904 by Harry Castling and AJ Mills and whilst it is extremely brief in running time it is very powerful and is a true statement piece. Oh and wait until you hear Pol Macanni…

With this album Howie Reeve shows how a hard grafting musician improves their craft. Reeve’s lyrical gifts have been ever more heightened and his playing remains effortless in its off-kilter way. ‘Cracks’ feels like the next logical step in Howie Reeve’s artistic path. It is playful, serious, witty and cinematic. Pay it the attention it deserves.