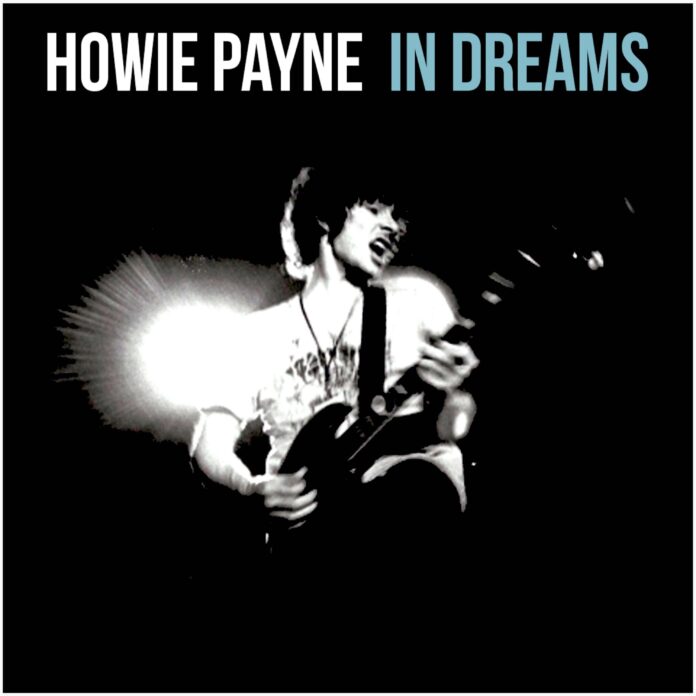 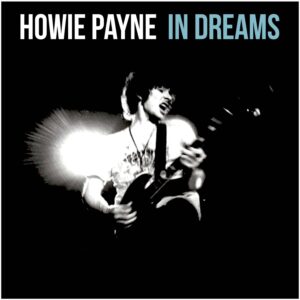 Ex-Stands mainman Howie Payne is back with an EP full of powerpop gems.

There’s certainly something in the water on Merseyside that seems to produce an endless succession of songwriters with a keen ear for a pop hook and Howie Payne is part of that proud tradition kicked off by Messers Lennon and McCartney.

Now, I’m not suggesting Payne is up there with the Fab Four, but he is a very, very good songwriter indeed who had the balls to disband his former band, The Stands, just as they were on the edge of making it big after tours with the likes of Oasis.

The four tracks kick off with lead single, Faster Than Light, which is a T-Rex style stomper with a big ‘oh, oh’ chorus, and a typically lovely guitar break from Payne who describes this as “the best rock and roll song I’ve done.”

The EP’s title track was recorded live in the studio with a crack band in the room and was written as Payne battled jet lag after a trip to the Big Apple, so has a slightly woozy, dreamy feel complete with a Neil Young style guitar solo. Into Daylight has a touch of The La’s pop genius with a bluesy solo as Payne throws in a classic slurred Scouse vocal.

The ballady acoustic Fade Out, Fade In is in complete contrast to the other three tracks. It was inspired by a late night chat with Liam Gallagher when The Stands were supporting Oasis. They were working their way through drinks in the wee small hours  – including some champers sent over by Bono – and Payne says he can’t remember much about it other than the idiot Gallagher brother saying he felt he “was born to kiss the sky at some point”, which inspired the song, and is included in the lyrics.

With this EP packed with top quality tunes that never outstay their welcome, Howie Payne takes his place alongside the likes of other great Scouse songwriters like Ian McCulloch, Pete Wylie, Lee Mavers and Mick Head.