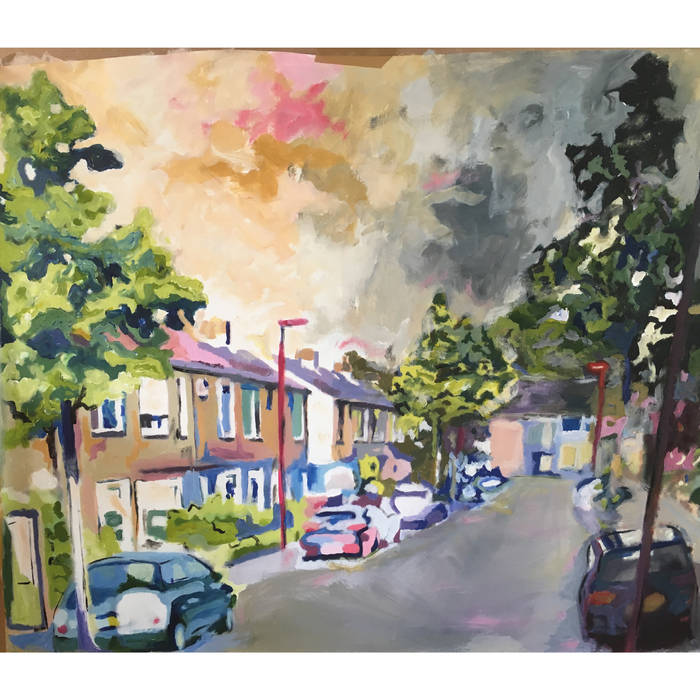 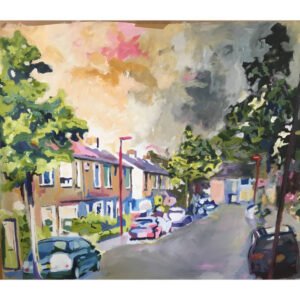 There are a number of “bedsit” operations making remarkable music in the Netherlands at the moment. We can think of Barreuh Records in Eindhoven, who are masters of strange and challenging noise. Then there’s Norwegianism and Moving Furniture Records in Amsterdam who both knock out a steady schedule of inspiring experimental sounds (to coin a phrase for the vast interzone of squeaks, blurts and buzzes that electronic music entails these days). Another is Utrecht’s Tiny Room, which over the last year or so, has been host to a batch of outstanding releases that straddle pop and the folksier end of lofi. We can point to Tiny Room’s great releases from GBV’s Todd Tobias, Moon Moon Moon and Queen of the Meadow; all of which are worth your time and representative of one of the nicest things about this label, which is its sense of eclecticism. It seems what passes for a release policy is dictated by what sounds good to label boss Stefan Breuer. One that must have sounded good was the release by his partner, Anneke Nieuwdorp, whose music is recorded under the moniker Howart.

It sounds good to these ears too. Howart is a beguiling EP which has some unexpected twists and a tough emotional core. The cover here is key to the record’s soul. Nieuwdorp has painted a Dutch suburban street which brilliantly reflects the stolidity and silence of day-to-day living in this pragmatic country. The sense of patience and remove also runs through the marrow of this release. Taking over five years to release a six track EP (two tracks of which only last a minute) does suggest a thoroughness or a disinterest with time and its concerns. But there is a strong, sultry sense of drama throughout that nods to Julia Holter (or early Lush) here and there, and that is very appealing. The listener often feels wrapped up in a dream; Market is an emotional swirl that revels in its own formlessness – if it’s anything at all – and the second track, Adore, feels like a drowsy trek through a sweltering Balinese jungle. The hot, blasting explosions of guitar noise here are fabulous and bring colour to the doleful (if beautiful) vocal lines. Following Adore is Focus; a strange electro grumble that initially mixes a wobbly, reedy old synth sound to a loose percussion. It all falls apart as if it never existed. Best is saved till last with Draw, a marvellous slow drone seemingly held together by sticky tape and the memory of listening to Amon Düül II’s Yeti Talks to Yogi.

All in all a great if brief release that adds to Tiny Room’s reputation of a label thoroughly at home with low-key musical revolution. And somehow Howart makes the listener think a great deal about it without ever wondering why. A testament to the power of suggestion?