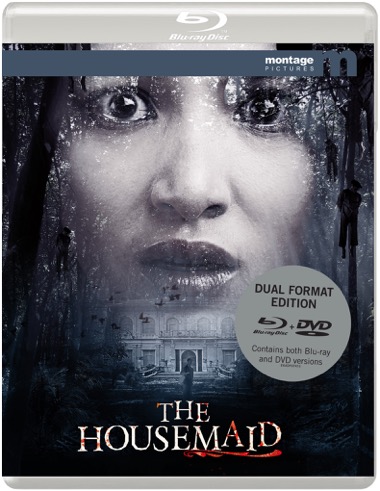 Jamie Havlin looks at a The Housemaid, a Vietnamese update of the gothic-horror genre.

The film opens in Vietnam in 1953, near the conclusion of the what the French named the Indochina War and most locals called the Anti-French Resistance War.

She is offered a trial as a housemaid by head housekeeper Mrs. Han (Kim Xuan), a woman who looks like she could go for years without ever cracking a smile.

Subservient and conscientious, the shy Linh impresses in her duties but she is unnerved by the house, hearing eerie sounds and voices reverberating round its rooms during the night.

Chief cook, Mrs. Ngo (Phi Phung) explains what Linh’s hearing. Sa Cat is ‘a place of death’ she warns. Many workers have been whipped to death, women raped and children taken from their families. Mrs. Ngo tells of Madame Camille, the owner’s wife, who became insane and drowned her baby in a tub before drowning herself in a local lake. Her body was never been found despite the lake being dredged for a week. According to Mrs. Ngo, spirits haunt the house and the nearby wood.

Linh first encounters plantation owner Captain Sebastien Laurent (Jean-Michel Richaud) in the immediate aftermath of him being shot by some Vietnamese revolutionaries in an ambush. With Mrs. Han having to leave to look after a sick mother, Linh is put in sole charge of Sebastien’s recuperation.

The pair become close and before too long, they’re sharing a bed.

In a melodramatic twist, Sebastien is visited without warning by a woman who reveals herself as his fiance. Madeleine (Rosie Fellner) takes an instant dislike to Linh and the pair soon clash when Madeleine accuses Linh of theft.

Here, The Housemaid begins to veer more towards a love story than a chiller and I couldn’t really see why the writer believed this was the best direction to go in to the extent that I wondered if the attitudes of Vietnamese authorities had played a part in the decision.

In that country in 2007, filmmakers were officially warned against making horror films and five years later the Vietnam Department of Cinema banned Le Van Kiet’s Bay Cap 3 due to its ‘violent and vulgar contents’.

Writer/director Derek Nguyen himself believes his film was maybe approved despite its supernatural elements due to the ghost (Madame Camille) being French rather than Vietnamese.

The film does though return to its earlier and more satisfactory feel and the director proves very effective in providing some frights. 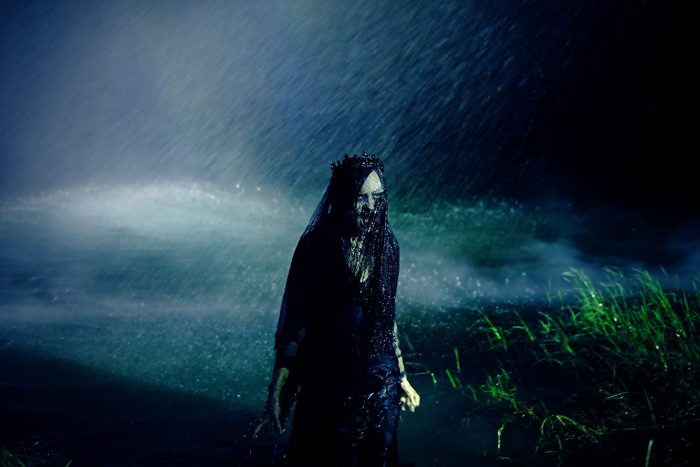 Released in Vietnam in 2016, The Housemaid became the third highest-grossing horror film in that country’s history. It’s terrifically atmospheric at times, beautifully shot and features a number of impressive performances, particularly from Nhung Kate, but I couldn’t muster up sufficient suspension of disbelief to feel satisfied by its twist in the tale ending.

This is a pity but despite my reservations, I’ll look forward to seeing what Derek Nguyen does next.

For more on the film: https://www.eurekavideo.co.uk/montage/housemaid