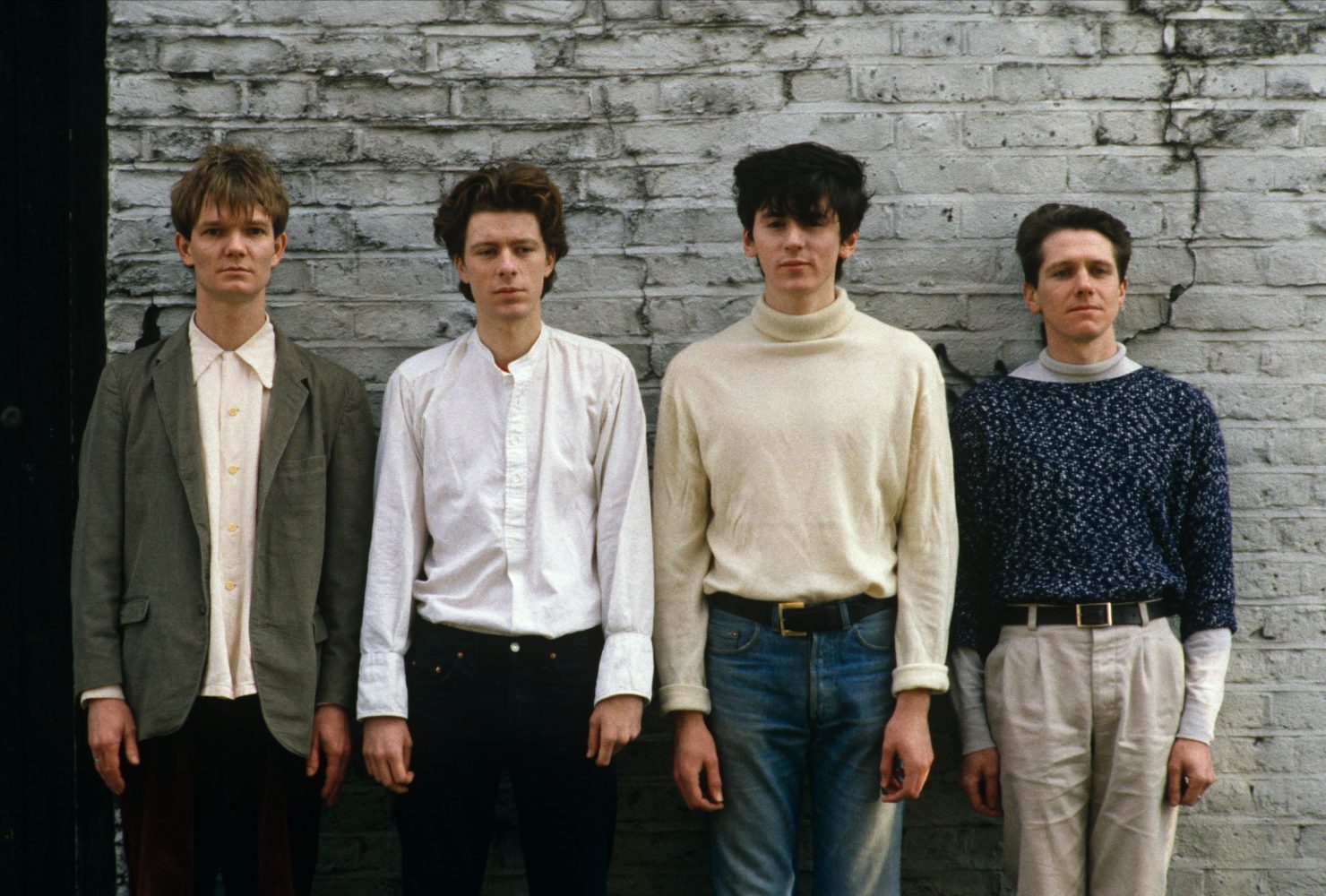 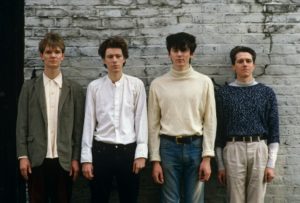 House Of Love have announced details of a show at The Roundhouse in London on Saturday 10 November 2018.

The show celebrates the 30th anniversary of their much acclaimed and loved self-titled debut album which was released on Creation Records in 1988 and the band, featuring original members Guy Chadwick, Terry Bickers & Pete Evans and long-term bass player Matt Jury, will play the album in full.

The House Of Love formed in 1986 in Camberwell, South London and released their first single, Shine On, on Creation Records in May 1987. Two further singles, Real Animal and Christine, appeared before they released their massively acclaimed debut album in June 1988. The 10-track album, featuring classic tracks such as Hope, Man To Child & Love In A Car was quickly hailed as one of the definitive independent releases of the late 1980’s.

Signing to Fontana following the release of their debut album, original guitarist Terry Bickers would leave in 1989, replaced by Simon Walker, before they released their second self–titled (although often called ‘the butterfly album’) album in January 1990. Two further albums would be released on Fontana, Babe Rainbow (1992) and Audience With The Mind (1993) before they disbanded in late 1993. They made a return in 2005 with a new album, Days Run Away which was followed in 2013 by She Paints Words In Red.