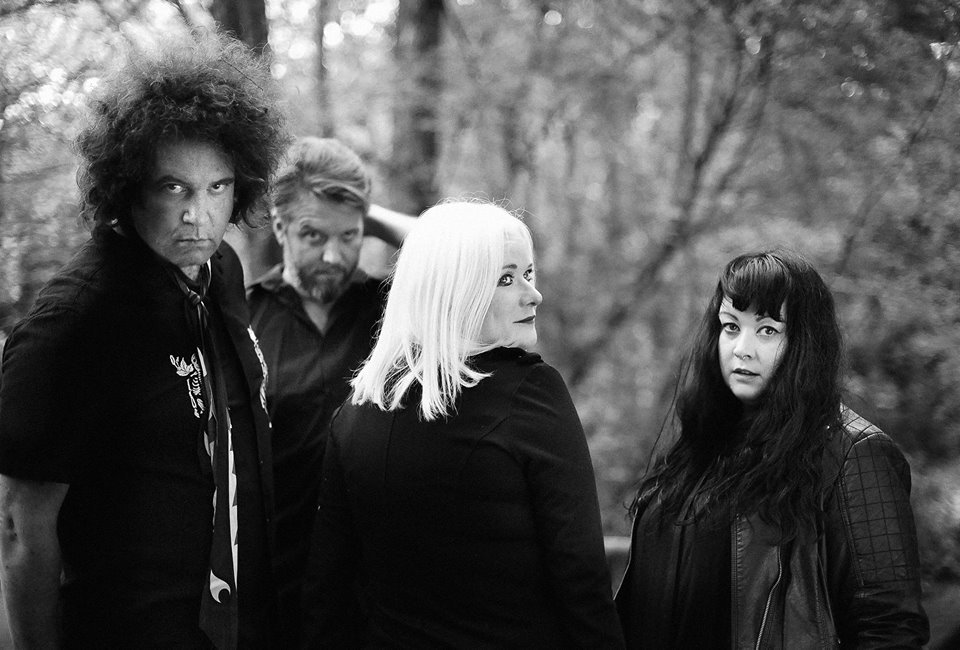 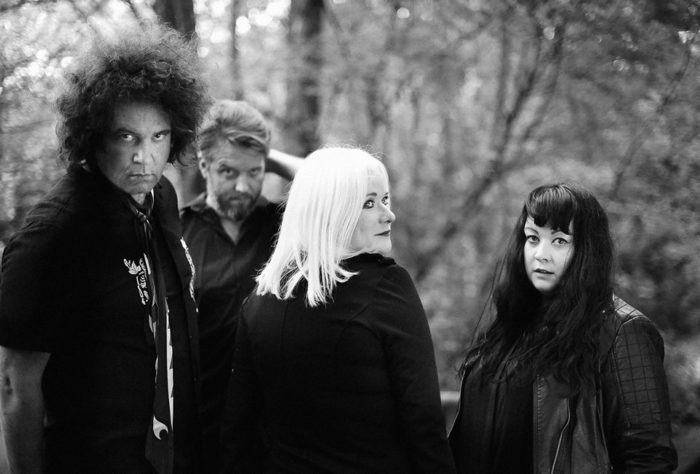 So many new artists!  So little time!  How do we choose which ones are any good? Well it’s a pretty random process and each writer has different criteria …. Ged Babey avoids bands with beards and absolutely shite names like Hot Sauce Pony…

‘A lurching groove that’s so implausibly heavy it makes a good case for being included in the periodic table of elements’,  says Extricate and ‘Pretty special’ says Marc Riley from 6Music  -or so says the Press release.

“Propelled along by a deliciously squelchy bassline, crunching guitars and combative girl-boy vocals”  says Joyzine  (who beat us to making the video public!)

“Hot Sauce Pony are at the forefront of an increasingly happening Brixton scene centred around local label Brixton Hillbilly Records” Said Harmonic Distortion Blogspot -the bastards who nabbed the exclusive premiere from under Louder Than Wars nose.

No, I haven’t turned into a Blog Reviews Aggregator… although, if there’s money in it…..

It took the first ten seconds of the song/video to convince me this was good stuff.  A wonderful growling, dirty bass sound and off-beat drumming… John Robb is gonna fuckin’ love this!  (I thought)  Gotta beat him to writing about them! … then the male/female vocal interplay and guitar -a bit like an even grungier Nightingales and the late-lamented Prolapse – who did this kind of art-noise anti-rock stuff.  The Steve Albini seal of approval did it.   New Band of the Fuckin’ Month! (I have been possessed by the spirit of Wayne Carey).

Here’s the video and the band info.   Remember where you read it first!  ( Not Louder Than War sadly but at least its reached us now!)  Still a shite band name though!

HOT SAUCE PONY unleash their new video to the second tantalising offering from their forthcoming debut album, ‘What You Don’t Know’. The sound is as crunching and brutally groovy as ever and is accompanied by this provocative and fun video featuring blindfolds, cups of tea and strawberry cream cake!!

The song documents the treachery and recriminations of a communication breakdown, staggering ever closer to collapse, toying with this subject with equally generous dollops of trauma and humour.

‘What You Don’t Know’ follows hot on the heels of ‘Burnt Ends’, the tiny, one minute ten album taster that gained multiple plays from BBC 6Music and praise from a wide array of blogs and online taste makers. The album ‘Hot Sauce Pony’, engineered and recorded by Steve Albini (Pixies/Nirvana/PJ Harvey) at his Electrical Audio studios in Chicago, is set for release in January 2019.

And here is how good they were two bloomin’ years ago, which bodes well for the album….

Ged Babey’s words and assembly of quotes and press release