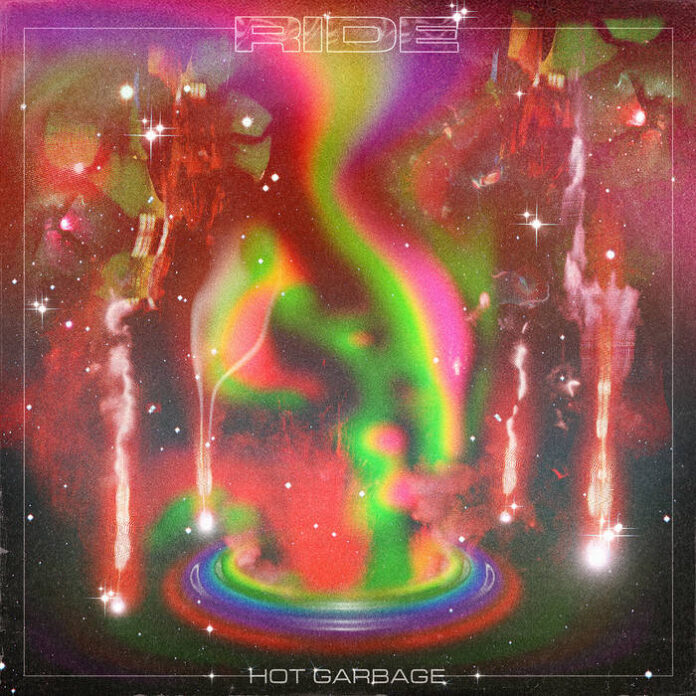 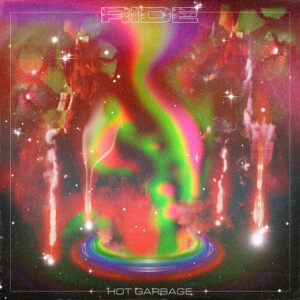 Hot Garbage are made up of Juliana Carlevaris (driving bass), Alessandro Carlevaris (fuzz guitar), Mark Henein (solid drums) and Dylan Gamble (psychedelia keys). The psych quartet have released the EPs Max Blonda (2017) and Coco’s Paradise (2019), as well as the singles Honey/Baby and Galleria (both 2017), and more recent release Easy Believer (2020), but this is the band’s first long-player. Ride has been produced by Graham Walsh, of seminal Canadians Holy Fuck at the Toronto-based facilities, Palace Sound and Baskitball 4 Life. This anticipated release comes off the back of extensive North American dates opening for the likes of Ty Segall, Meatbodies and JJUUJJUU.

The first single taken from the album, Sometimes I Go Down, was well received and this opens proceedings. Tight motorik rhythms, deep organ drones and fuzzy guitar lines are all at play, like a glam rock Jesus And Mary Chain. Guitarist and lead vocalist Alex Carlevaris recently said of the track, “It’s okay to feel down sometimes and need space. We as people have to accept that, allow that and have a healthy and realistic idea about having shitty days – feeling like shit and still loving ourselves. Also recognizing that others around us may need it and being patient with people.”

There’s a glam influence on the track Shadowmaster, along with an Iggy Pop vibe, specifically Nightclubbing with its tubthumping drums and sleazy guitar riffs. To be honest, it’s an album that’s easy to lose yourself in; the hypnotic Everything Stops and Soft As Gold had me stopping work and unconsciously drumming along on the dining room table.

The title track and second single released, Ride, closes the album. “It’s basically about freedom,” vocalist Alex Carlevaris confirms of the track, the irony being that it was written pre-COVID, “the freedom to go for a ride, to drive into the night, and to not know all the answers.” Carlevaris and co-vocalist Juliana Carlevaris express these freedoms in a trippy, monotonous incantation across droning guitars and slightly subdued drums.

Ride is a hypnotic debut album which reminds me of UK act Déjà Vega. If they ever make it to the UK, they’d be a band I’d love to see performing live. For now, though, I’ll make do with the album. 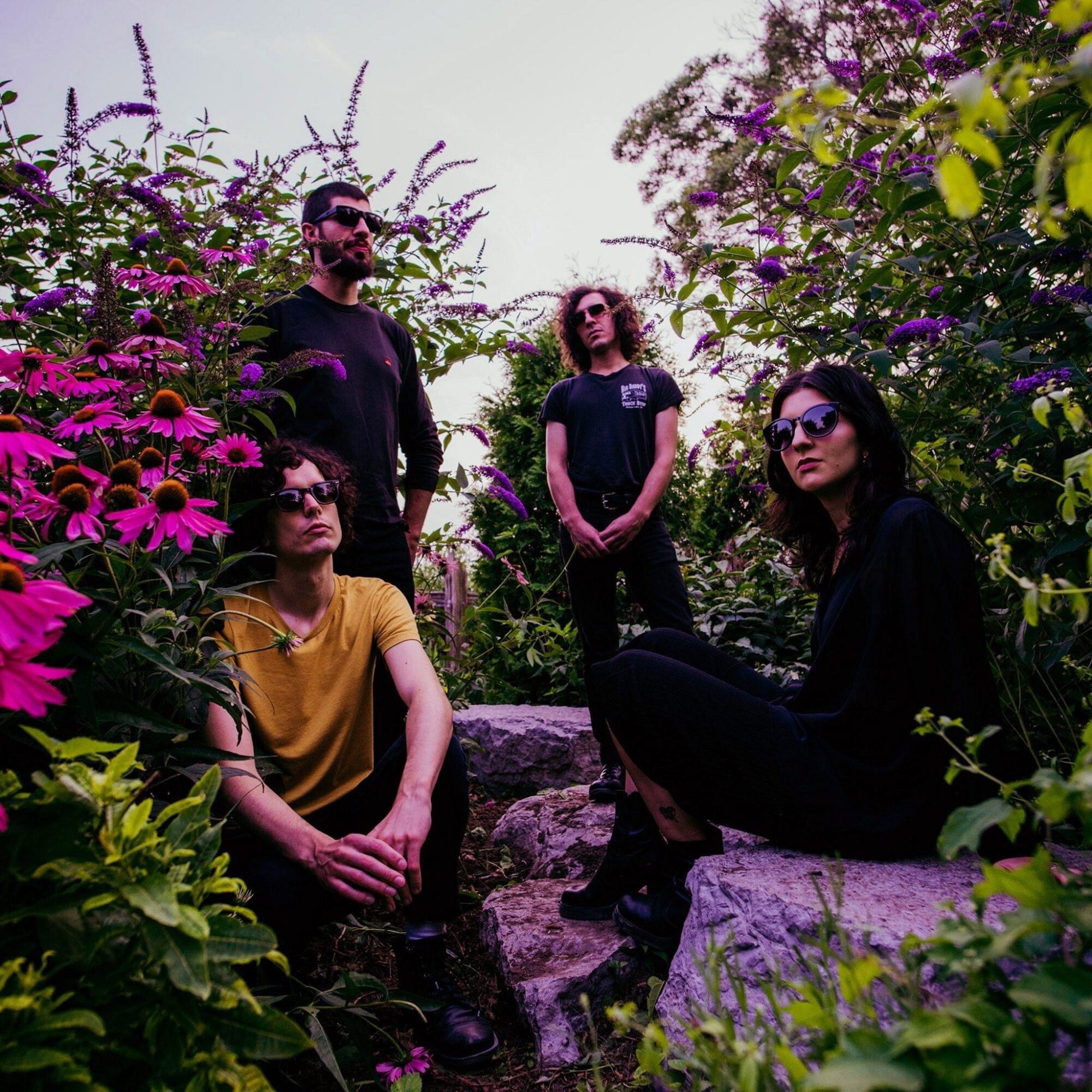 All words by Iain Key. See his author’s archive here or find him on Twitter as @iainkey.