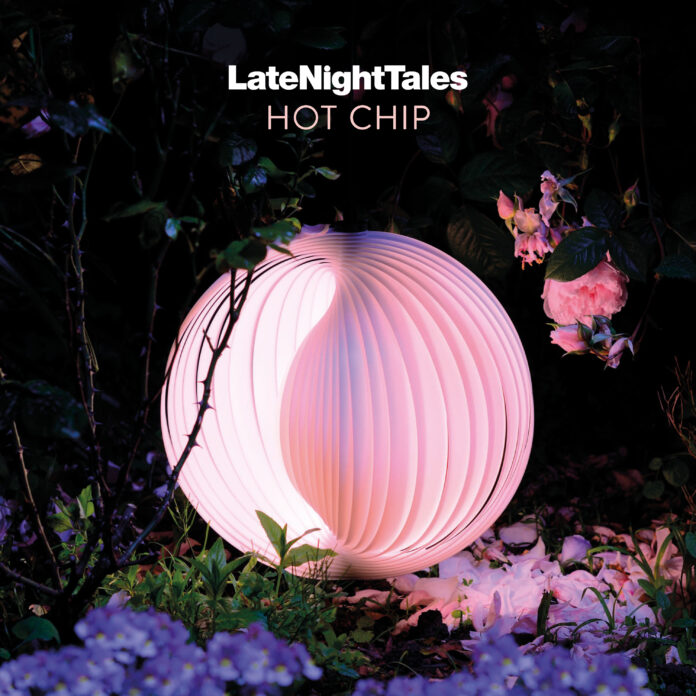 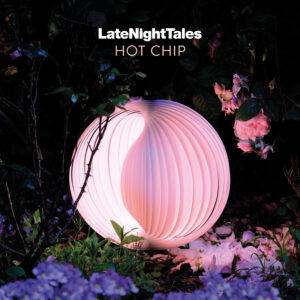 One major event that at least one of us is sad not to have experienced this summer would have been Hot Chip’s Standon Calling headline appearance. A perfect combination of the years greatest event with a band that would have been ideal.

They were amazing at Glastonbury in 2019, late at night at The Park Stage (but not as late as the Bestival appearances in 2012 and 2016) and they’ve always been great everywhere else some of us have been fortunate to have witnessed either side. It only feels like ten minutes ago this lot were doing cover versions of a chocolate advertisement whilst supporting The Fall at the Camden Barfly at 8pm on Thursday night. Hot Chip have proven themselves over the years to be able to complement our existence anytime between 6pm (Field Day 2019) and now with this album, 6AM.

What we have here is small compensation for not having the opportunity to dance in a field this year. 2020 has been the year to adapt to situations we’re not used to therefore it’s chin up, kettle on, pot of tea, cushions on the floor, lights off and the intention to be willing to stay where you are until the sun comes back up or when the garages over the road open up again and start making a racket with their Linton Kwesi Johnson CD (Forces of Victory is a brilliant album I’ve been listening to a lot recently).
Whatever comes first.

Hot Chip have a mix album ready for everyone’s ears and with the correct preparation (you can’t beat a good cup of tea) it’s a lovely way to turn night into morning.

Night Time Stories have released a 72 minute epic mix compiled carefully with tweezers and teeny-weeny cotton buds by the men currently known to us as Hot Chip. Four new tunes by the band themselves that slide seamlessly in and amongst some similar tunes the band probably feel we should have a listen to. Tunes that some of us will admit to never heard before by artists some of us may not have heard before.

The Velvet Underground, who aren’t on this but wrote the original Candy Says (below), which Hot Chip so fabulously cover and snuggle it smack back in the middle of this long mix, is the closest to anything recognisable many of us hear on first listen it could be suggested (might be wrong, haven’t asked anyone). The bands’ first new tune, Nothing’s Changed, is as beautiful as a Mercury Rev Deserters Songs piece. This sets the pace that will remain unbroken for the next hour as other similar artists merge in and out until the end. Many will be describing this is as what A Bath Full of Ecstasy really feels like. It’s a great line. Not one of mine but it’s worth stealing.

Late Night Tales does what it says on the tin and hits a real high after 20 minutes filled by ‘You have passed through the night’ by PALE BLUE, a minimalist electronic hypnotic few minutes that manages to morph into Femme Cosmic by Suzanne Kraft, another previously unknown artist to some (cough!) but another name on here that will be getting closer inspection from some of us keen on not missing out on any of the superb sounds available in this world of ours today. The whole album drifts around without irritating the listener or running away with itself.

Rhythm & Sound ft Cornell Campbell – King in My Empire slides us on our backs and we’re now crawling slowly back into sweet dub reggae with some sweet electronics that remind us we’re listening to tunes that sound just as good as you want Hot Chip to sound like at 4am (not 4pm). About Group’s The Long Miles sounds like This Heat without the metal percussion but with better synths (this does actually involve Charles Hayward as well as Alexis Taylor). Tunes by Daniel Blumberg (The Bomb) and Fever Ray (To the Moon and Back) become tunes we wake up the next day feeling curious enough to discover what any individual piece of music actually is.

The whole thing ends with a reading of an excerpt by a Neil Taylor (Alexis’ Father) of James Joyce ‘Finnegans Wake’ but previous to this Hot Chip’s final exclusive new tune, None of These Things (a smooth smoochy piece more suitable for the living room floor than the dance floor), ends the mix subtly and beautifully.

This is the soundtrack to complement the voice in your head telling you over and over (like some sort of animal with a miniature percussion instrument) that you’ll tidy everything up in the morning and put any lingering thoughts you have to one side for another time and tackle any of life’s responsibilities later.

This is simply the loveliest just over an hours’ worth of music you could listen to at the end of a day and ideally left for as late as possible because you can’t go to bed at night with an Idles album helping your mind drift away surely?