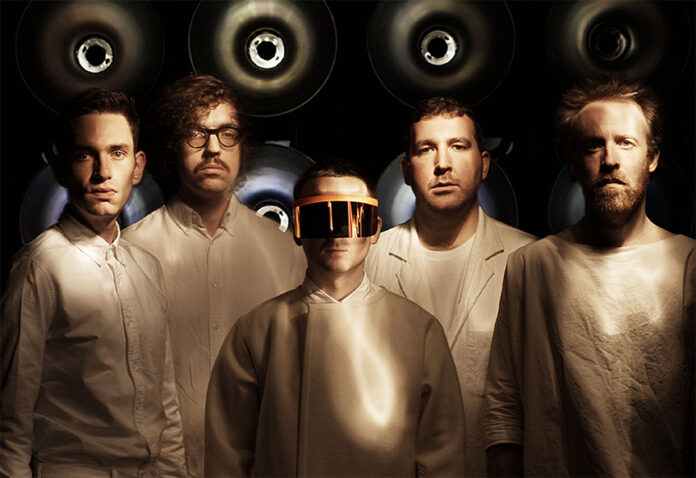 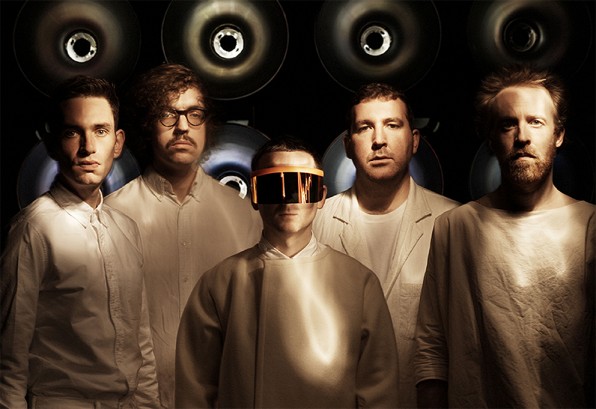 Hot Chip will be releasing their sixth album and on 18th May 2015. Titled Why Make Sense? it’s the band’s follow up to 2012’s critically acclaimed In Our Heads. Full details, plus a stream of Huarache Lights, below.

Why Make Sense? will be released through Domino, as was In Our Heads, and it’ll be available on all standard formats as well as a Special Edition available for a limited time only, featuring a bonus Separate EP with 4 new tracks recorded during the album sessions.

Pre-order the album from Dom Mart and via iTunes. All pre-orders come with an instant download of Huarache Lights, the video for which is based around a light installation by artist Robert Bell and was filmed in one take by Andy Knowles:

The band also have a handful of UK dates lined up: