Home News Updated: More than 80 dead in attack at Eagles of Death Metal... 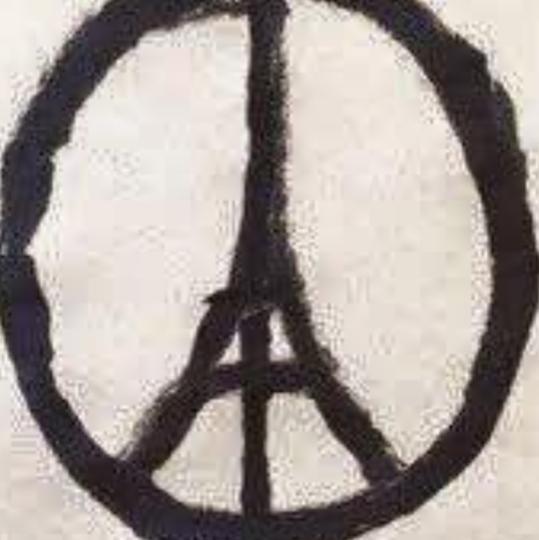 Police report that 87 people have been killed in the terrorist attack which took place at the Bataclan concert hall where Eagles of Death Metal were on stage. The band are all confirmed as safe.

The attack was part of what is believed to be a co-ordinated but separate attacks across Paris in which at least a further 40 people are currently believed to have died.

At the attack at the Bataclan reports say that four gunmen forced their way into the concert hall during the band’s set, fired on the crowd and took hostages. Security forces launched a counter-attack to bring the siege to an end. Gunmen activated explosive belts and hundreds of shocked survivors were rescued.

Le Monde journalist Daniel Psenny lives opposite the venue and was himself shot in the arm as he tried to help those escaping the venue and offer refuge in his apartment.

Translated from his statement to Le Monde, he said: “I live on the second floor and my apartment overlooks the emergency exit of the Bataclan. Sometimes there are evacuations [in the past], but everyone was running out from all directions. I saw people on the floor, and blood… I understood then that it was something serious. I asked passersby what was happening. Everyone was running toward the Rue Amelot or the boulevard Voltaire.

“A woman was clinging to the window of the Bataclan, on the second floor. I thought of those images from September 11. So, I told myself I was going to open up to people, so they could come and take refuge.”

Other attacks took place across Paris including outside the Stade de France where a friendly match was being played between France and Germany, and in other locations in the city.  The refugee camp at Calais was also reported as being on fire and France declared it was shutting its borders in order to apprehend any further assailants.

The Guardian are live blogging news as it breaks about the incidents.

Our thoughts remain with our brothers and sisters in music in Paris and across the world.

Original post 22.23 13 November 2015: Up to 60 hostages could be being held at the Bataclan venue in Paris by extremists. This news is breaking and the situation is very confused. The whole of Paris is in a state of siege with bombings and shootings all over the city.

Our thoughts are with our fellow music fans and concert goers at the Bataclan.