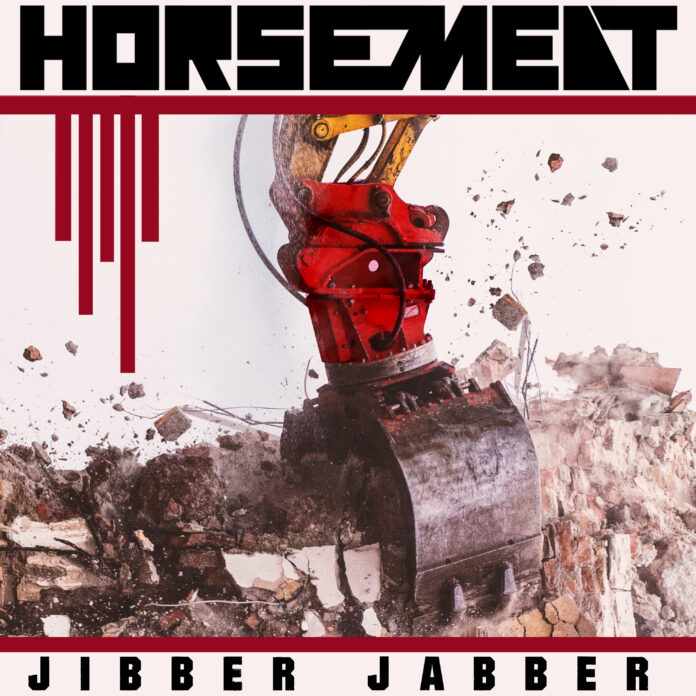 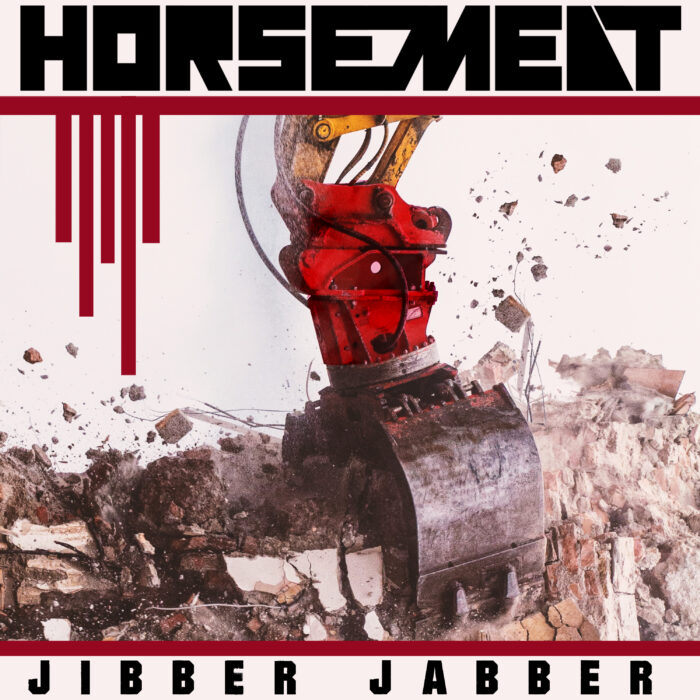 Jibber Jabber is the new single from Altrincham trio, Horsemeat. Recorded at 6db Studios by “The Steve Albini of Salford”, Simon “Ding” Archer, Jibber Jabber is a fuzzed up dirge that depicts the suburban sprawl and modern cookie cutter living. Where close proximity
forces unwanted interactions, claustrophobia, and nihilistic thoughts. Jibber Jabber crawls out of the mire left by the band’s previous track, Opulence, with a swagger that’s dripping in sludge and repressed anger. It’s also titled after a common phrase used by Mr T from The A Team and packs a similar punch!

What they said! Where Opulence was a blast of fuck off punk that clocked in at a minute, this is just a pure throbbing rock beast that builds in momentum, verges on metal and sounds damn right dirty as ever. Some lovely classic stop start moments, pummeling drums and a guitar solo that doesn’t sound like they’re wanking one off. If this is what we’re heading for this year you’re all in for one massive fuckin’ treat! A great start to hopefully a great year of pent up shit that’s been building from 2020…

Available on all streaming platforms.