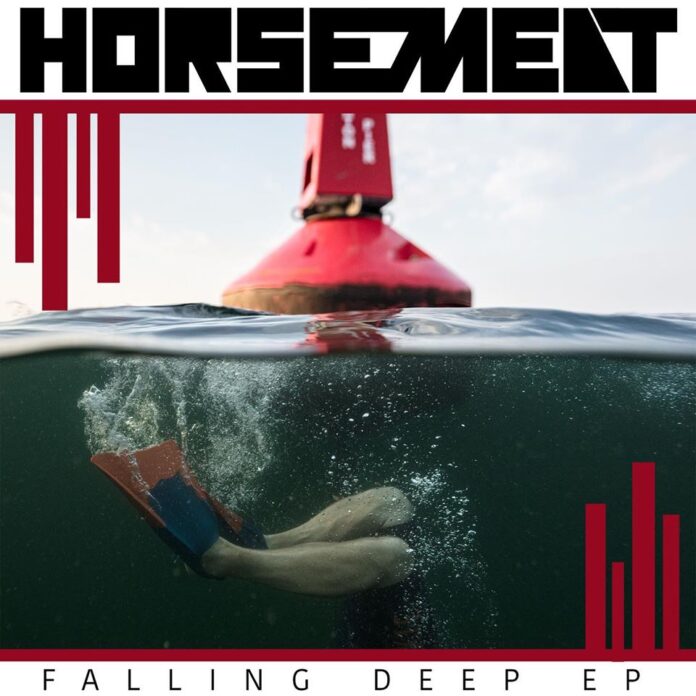 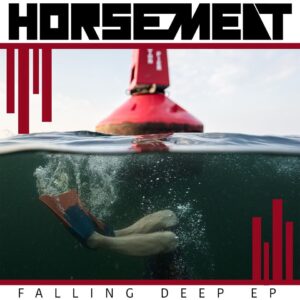 Self release 15th May

Manchester newcomers Horsemeat unleash a fierce debut of an EP that has got the attention of two LTW writers before it’s release. Wayne Carey is one of them…

Conceived under the apocalyptic glow of 2018’s dying winter sunlight, Horsemeat is the product of three men’s desire to satiate their passion for 80’s metal and 90’s grunge in a safe and supportive environment. Whilst you could say Horsemeat is music for carnivores, it can be equally enjoyed by listeners of all dietary persuasions.

Three quality tracks make up this loud fucker of a debut from the Altrincham trio, produced by Simon ‘Ding’ Archer at Salfords 6db Studios. Kicking off with Huffing The Filler, described as a thumping hazy soundtrack to losing consciousness it has elements of Drenge in their and big nods to that grungier Killing Joke sound we all love. Queue Jumper is the standout. The other writer mentioned who totally gets this is Nigel Carr who played it last week on his Radio Alty show. A nice slab of modern grunge which is along the lines of Teethgrinder by Therapy?, an infectious rush of noise and an anthem to a life of regret. It ends with Subway, a monstrous slice of metal grunge that stop starts and shudders with grinding fierce riffs getting right in your face. How soon can the kids mosh to this? The sooner the better!