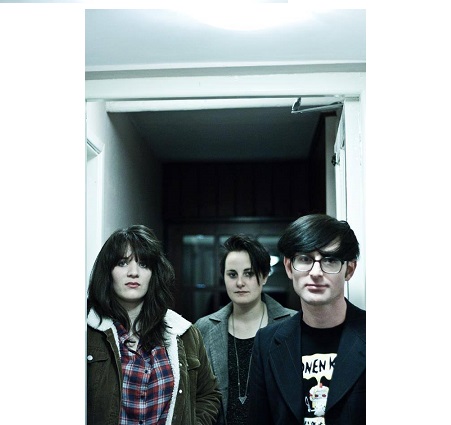 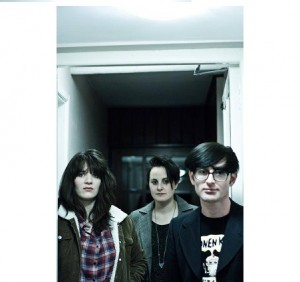 2014 could well be a good year for Bury St Edmunds as Ellie, Seymour and Shannon, aka Horse Party may just have released one of the finest singles of the year.

Already a name in their hometown where they run the Washing Machine club night every month, the trio have put together a wonderful rock/pop song that not only blasts away the cobwebs but also stirs a distinctive movement in your body.

Opening with a low-key guitar and lonesome drum, the song soon explodes into an avalanche of sound with one of the finest percussive backings I’ve heard for quite some time containing hints of Funky Drummer and a bit of The Only One I Know. The chorus is uplifting in a production that is simply lush.

The vocals soar over thrashing guitars which ooze power and feeling, making a monstrous sound for only a trio of folk, and at little over three minutes, it’s a period of time that you really should invest in listening to this song.

B-side, Let The Man Die is similar in its addictiveness with a slight hint of Crowded House thrown in along the way. A more laid back approach than Clarion Call but still well-crafted and catchy enough to have your singing along after a few plays. The instrumentation is raw and sounds great for it and the vocals are shared and layered perfectly.

The band’s debut album, Cover Your Eyes promises to be a cracker.