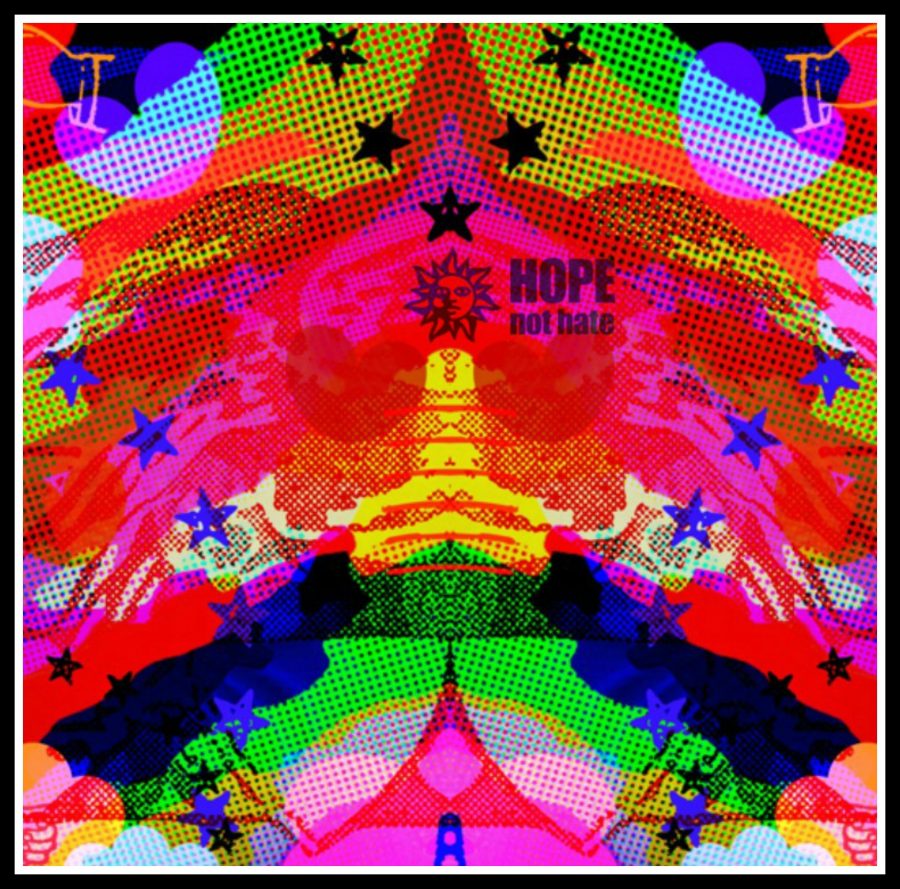 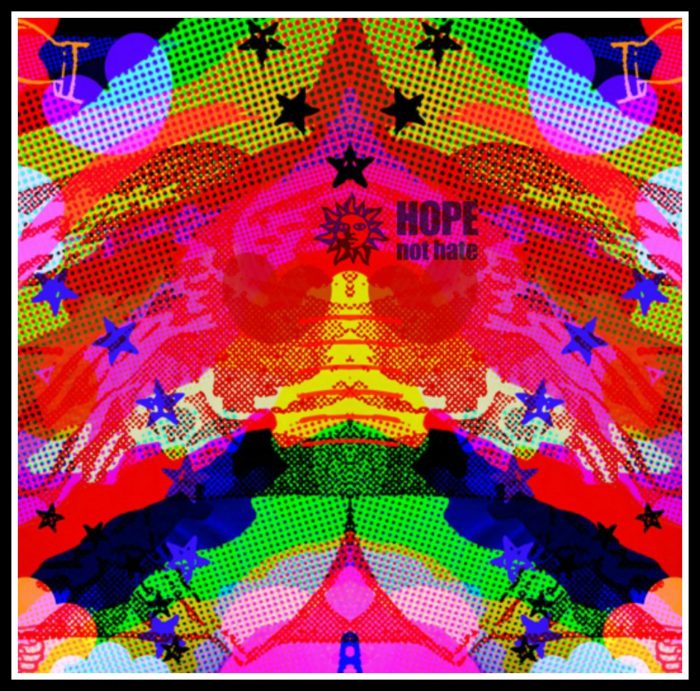 Stunning compilation of tracks by new and established independent artists in aid of the Hope Not Hate charity.

The senseless death of Jo Cox MP during the EU Referendum campaign was followed by a torrent of racist incidents in the aftermath of a Leave campaign characterisd by outright lies and naked xenophobia.  In her maiden speech to the House of Commons, Jo famously stated that “We have far more in common than that which divides us.”  Tragically, it sometimes feels like these simple but profound words have gone unheeded.  At a time when  xenophobia is being normalised by Government ministers, the Labour Party has been riven by factionalism, with ill-founded terms like “Red Tories’, ‘Trotsyists’ and “traitors” being bandied about.

If the left is to have any hope of regaining power from a rudderless Tory Government that has brought about the ludicrous self-inflicted wound of Brexit, the Labour Party’s warring factions surely need to take Jo’s words to heart and remember the true meaning of comradeship.

Similarly, all those opposed to racism- of whatever political hue- need to stand united against the rise of xenophobic abuse and violence across the UK.  The anti-racist charity Hope Not Hate has played a pivotal role in reporting and challenging the current outpouring of hatred. Inspired to support Hope Not Hate’s work, music journalist Simon Tucker moved mountains to pull together this collection of cutting-edge talents not only to raise funds for the charity, but also to raise awareness.

With an astonishing 95 tracks, there is something here for everyone who enjoys intelligent, creative music. The quality on offer is staggering, from a bracing, previously unreleased track, ‘This Is A Red Line’, by deux furieuses, to the trippy ‘Planet Mars’ by Ela Orleans.  Along with a wealth of new artists, old hands Chris & Cosey make a welcome contribution with ‘Eternal’, while Louder Than War boss John Robb appears with his band The Membranes on ‘Do the Supernova’, twisting fresh new textures from the veteran group’s boundary-free post-punk. Elsewhere,  The British Space Group’s ‘Si-Fi’ is an addictive slice of psychetronica very much in the tradition of Delia Derbyshire’s radical experimentation.

#MoreInCommon is stuffed to the gunnels with an eclectic variety of delights, far more than I can do justice to hear.  And it’s only a fiver.