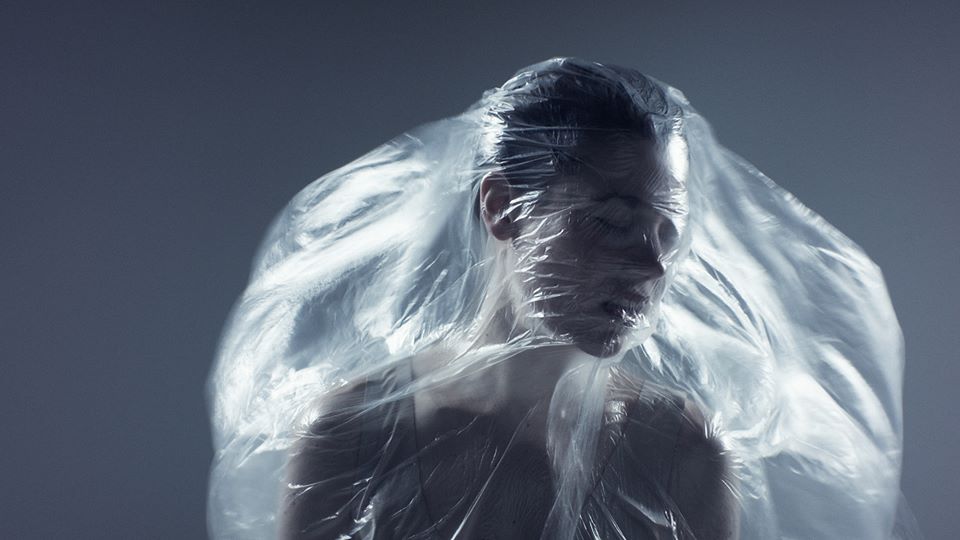 A fantastic new single from Berlin, from a band called Hope. Louder Than War have it on good authority that Hope are one of a number of current German bands who openly question their capital city’s current image of cheap rented artistic utopia: in their own words, “the industries [sic] lies, the depression lies, the music-history lies, the entertainment lies. The hipness lies.” Along with Karies, Drangwalt, Gewalt (nice of them to name check their mates we thought) they represent a new, more sober, angrier zeitgeist. Their new single Kingdom gets an airing here.

Louder Than War reckon Hope make a classic racket – taking notes from all the pages of Goth’s Black Book from Savages and Algiers to Siouxsie, Killing Joke and Swans. The single has  cavernous bass lines and screeching, guitars that sound like they’ve been forged in foundry over that rapped-out, machine-press beat. Add some growling noises (pedals, synths it doesn’t matter) and tense, suggestive lyrics and you have the whole package.

They’ll be touring Germany this autumn. Hopefully they’ll get some British dates. Given what we’ve seen via the wonders of the internet, they should be great live.